Acuity Brands is proud to celebrate and recognize our top talent. In June, we will profile associates who identify as LGBTQ+ who are lighting the way for our associates, customers, and communities. We sat down with them to find out about their professional motivation and get a glimpse of who they are outside of the workplace.

Phoebe Egwene Fuller-Rattee has worked at Acuity Brands as a Senior Application Developer for eight years. Her favorite thing about her career is that she can be wrong every day. “Software development always involves learning and improving your skills, and often that means being wrong.” While software development sounds challenging, it’s probably not as demanding as her last position: A chemist for nuclear power plants in the Navy! Outside of work, Phoebe enjoys 3D printing, and a live-action role play (LARP) called Amtgard.

The pandemic has affected everyone in various ways, and Phoebe and her family are no different. During this time, she and her husband came out as transgender, and one of their children has come out as non-binary. Although navigating these life changes can be taxing, Phoebe is more hopeful than ever. “I see the world through a different lens now, and it has dramatically shifted some of my core beliefs about the world. I see more hope now than I did before the pandemic, at least personally, and for my family.”

Recently, Phoebe has been working on doing things that take her outside of her comfort zone, including how she celebrates Pride this year.  “I am trying to figure out what I can do to advocate 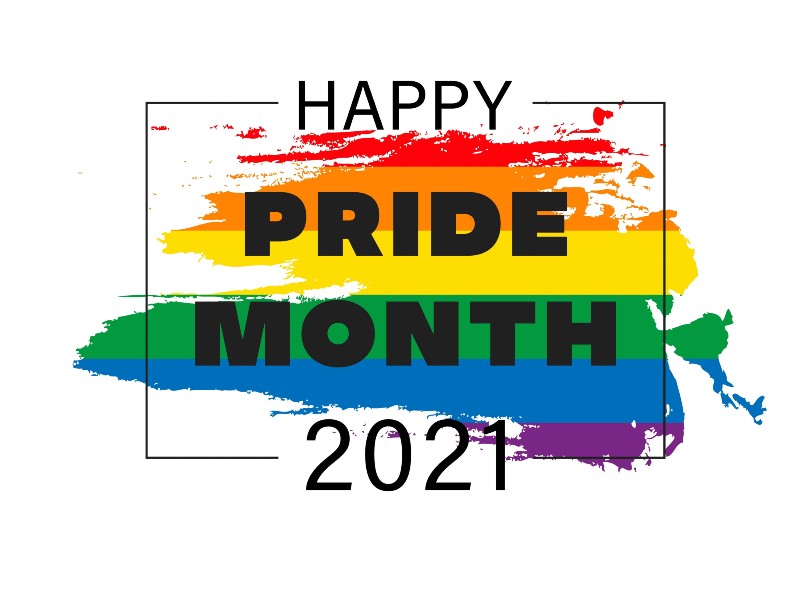 for my community. I am identifying real things that can be done here at Acuity, and in my community as well. I am not a social person; I prefer quiet calm to a cacophony of activity. I have found that as good as an Ally I thought I was, I really could have done more. This year, to celebrate Pride, I am doing things that make me uncomfortable, including answering these interview questions and continuing to advocate for LGBTQ+ individuals.”

When it comes to raising awareness about important issues that impact the global LGBTQ+ community, Phoebe encourages people to do one simple thing: Talk to those within the LGBTQ+ community. “Being an Ally is more than having a rainbow flag hung in the window, but if that’s all you can do, you are at least demonstrating your support. Defend the names and pronouns of the gender non-conforming and transgender people in your lives. Lastly, remember that those names and pronouns are not their ‘preferred’ names or ‘preferred’ pronouns. They have much more weight, much more meaning to us than you may realize.”

To understand more about to LGBTQ+ community, Phoebe wants everyone to recognize that they are people, too. “We live, love, laugh and cry.”

Want to learn more about Phoebe? Check out more from her interview below!

What does Pride mean to you?

It means standing up and saying, “We are here, we deserve to be here, and we are going to continue to be here. Regardless of your opinion, this is my life, my body, my right to live as I choose.”

Who is at your dream dinner party (living or not)? Why? What are you serving?

The people at the party would be Rachel Levine, Marsha P. Johnson, Lana and Lilly Wachowski, and Sophie Wilson. All these people have been extremely influential forces for transgender rights.

We are eating a simple, hearty meal, like chicken and dumplings, while discussing our shared struggles and what we can do to advocate for our LGBTQ+ family.

Who is your hero?

Rachel Levine is my hero. She represents an acceptance that is newly present in our society and continues to prove nay-sayers wrong as she works for the betterment of a country that marginalizes us as a group.

What is the one question you never get asked but would love to answer?

“How did you know?” You would think that people would start with that question first, but they probably do not because they do not want to be rude or inappropriate. For many individuals, it is not a question that is comfortable. For me, though, the answer is simple: When I knew, I knew. At a certain point in my life, I looked back at some of my greatest trials and discovered a common thread. I picked and pulled at the thread, attempting to discover why I was struggling so hard. In the end, I found that I was struggling because I was not who I thought I was, and the more I accepted myself for who I was, the better I became. Once I knew I was transgender, it was a weight that shifted. I am a better parent, friend, spouse, and person. That was all the evidence I needed.

If you were a car, what kind of car would you be and why?

A hybrid SUV. It’s versatile, tries to make the world a better place, but it is still practical.

If you could travel anywhere in the world, where would you go and why? 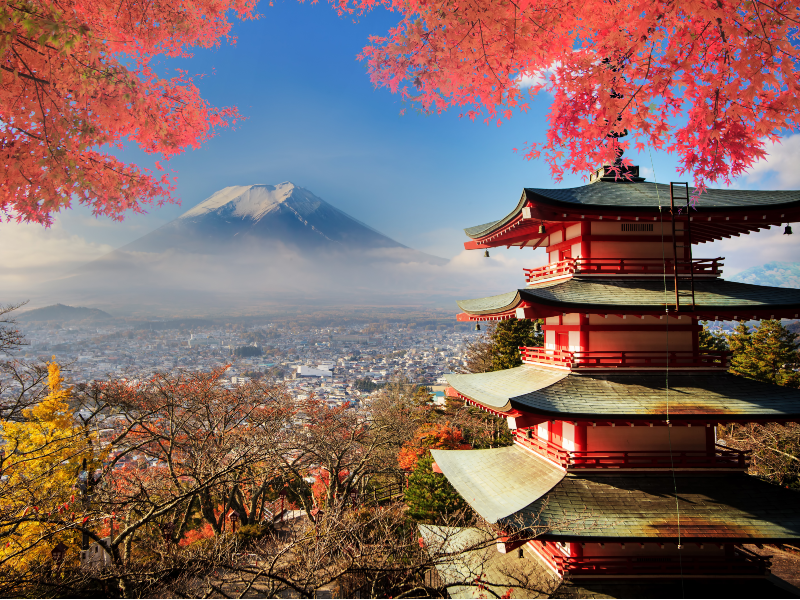 I would travel to Japan. I am fascinated by the culture, language, and history.

What are some LGBTQ+ resources that you want others to be aware of? 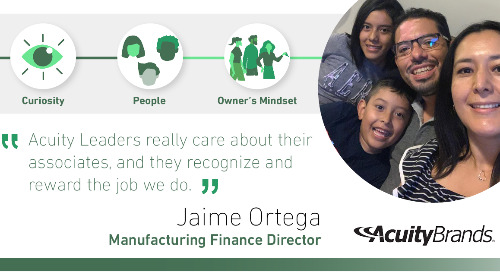 Associate story: How a few of Acuity’s executive leadership team members made sure he knew he wasn’t alone ... 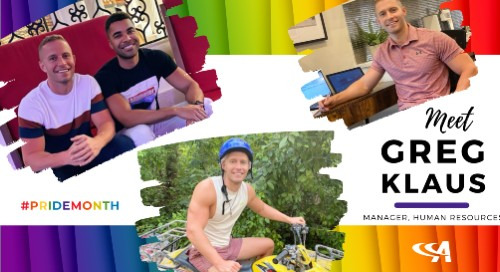 Acuity Brands is proud to celebrate and recognize our top talent. In June, we will profile associates who i... 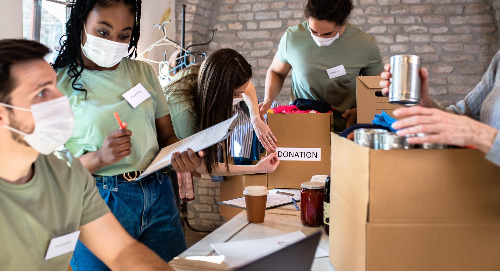 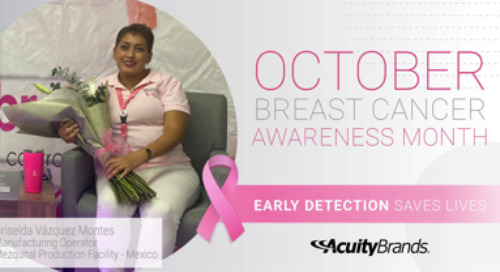 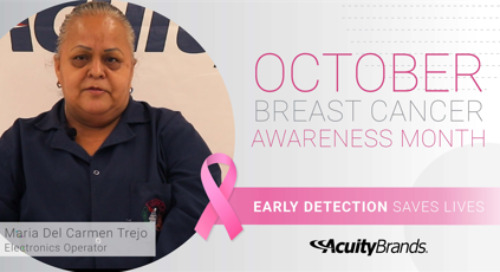 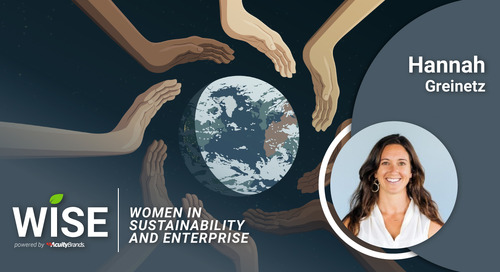 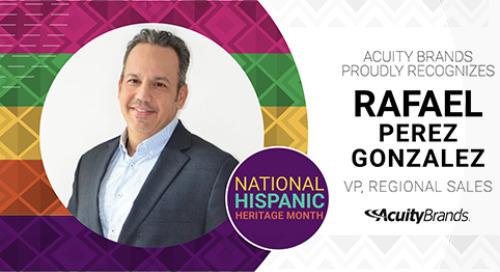 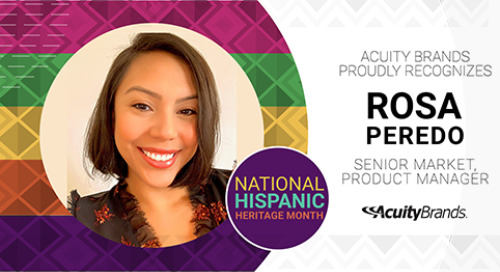 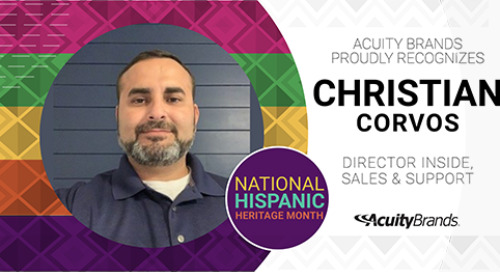 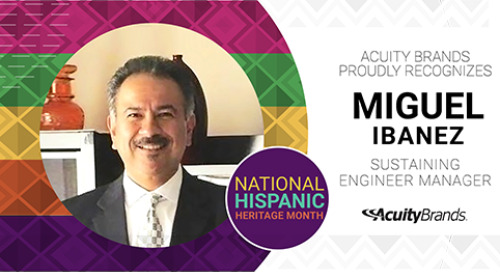 Associate story: How a few of Acuity’s executive leadership team members made sure he knew he wasn’t alone and helped him in ways he never imagined. 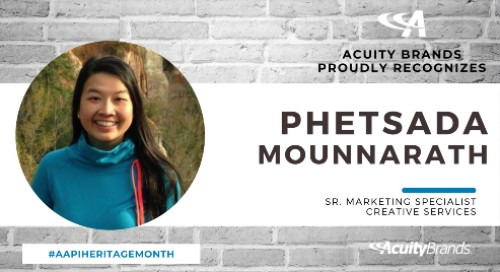 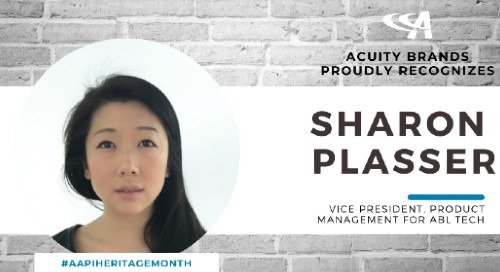 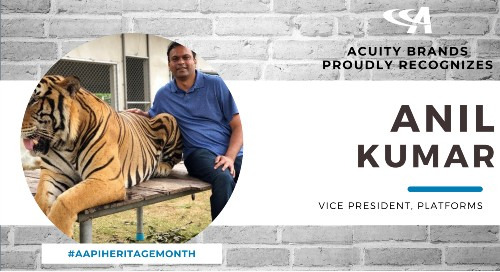 Acuity Brands is proud to celebrate and recognize our top talent. In May, we are profiling Asian American leaders who are lighting the way for our associates, customers, and communities. 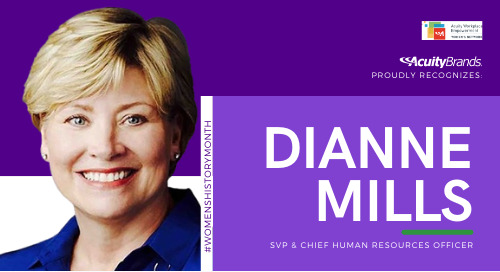 Acuity Brands is proud to celebrate and recognize our top talent. Each week in March, we will profile a female leader who is lighting the way for our associates, customers, and communities. 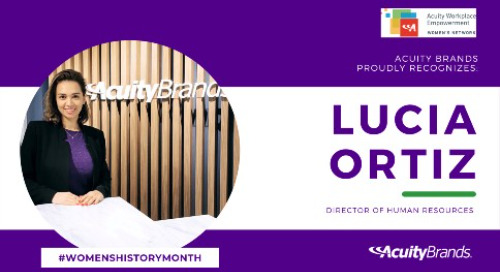 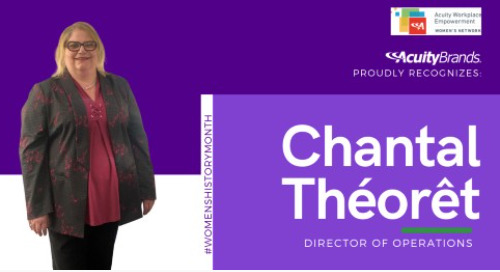 Our Women’s History Month celebration continues with Chantal Théorêt, Director of Operations, for Eureka Lighting. Learn how Chantal lights the way both personally and professionally. 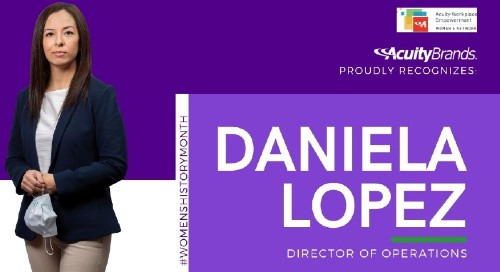 Acuity Brands is proud to celebrate and recognize our top talent. Each week in March; we will profile a female leader who is lighting the way for our associates, customers, and communities. We sat d 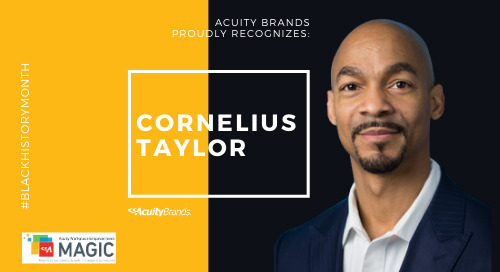 Acuity Brands is proud to celebrate and recognize our top talent. Each week during the month of February, we will profile an African American leader who is Lighting the Way. #BlackHistoryMonth 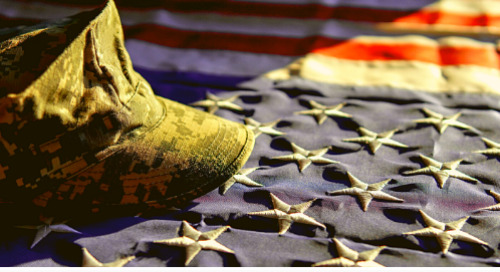 How Acuity Brands' Veterans are Lighting the Way

Included are just three of our many men and women who continue to utilize their skillsets across several divisions of Acuity in order to help us better serve our unique customer-base. 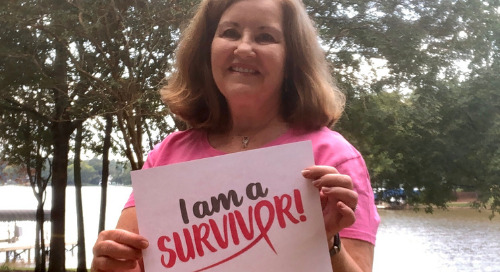 Vice President of Public Policy, Cheryl English, shares her personal breast cancer survivor story and shares insight on what we can all do to support the cause.