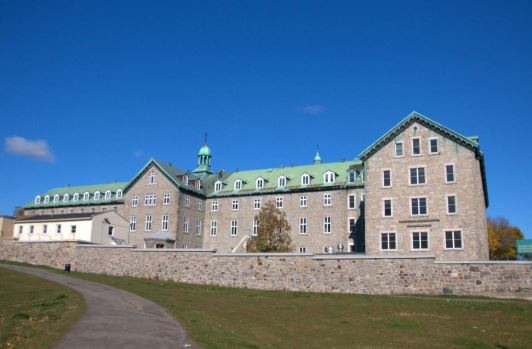 Built-in 1688 Hotel Dieu hospital has a long and significant history. It was the only French-speaking healthcare facility in Montreal for two centuries and the site of numerous ground-breaking medical procedures.

Since the hospital is considered a critical environment, the customer needed to replace the Metasys frontend and NCU’s without any service interruptions to the activities within the hospital. The goal was to seamlessly integrate the existing Metasys controllers to a BACnet IP interface and remove the NCU’s from the site once the integration was successfully completed. The S4 Open BACnet-N2 Router was selected as it is the only product with the capability to coexist with the Metasys system during the changing of the head end system.

The customer wanted to eliminate any possibility of incurring downtime during the installation process and transfer. The building could not be out of service while the NCU’s were being removed and the new front end was being installed. Once the installation was complete, and the building operations were managing in the same way as before the project it would be considered a success.

Testimonial:
Louis Simon Capistran, from Contrôles et Régulation, was impressed with the quality of support he received from The S4 Group. He commented “The support received during the project exceeded our expectations. The knowledge of the support team is amazing, and the help is quick and effective. Understanding the specific issues, we had to deal with on site and finding proper solutions is key to getting the job done efficiently and rapidly”. 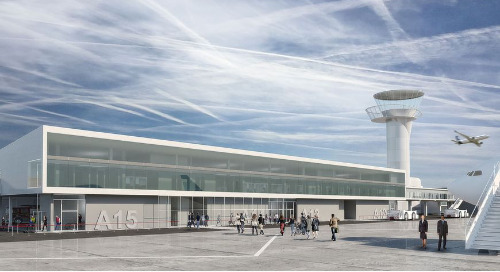 With 7.7 million passengers in 2019, Bordeaux-Mérignac International Airport is the 8th largest French airp... 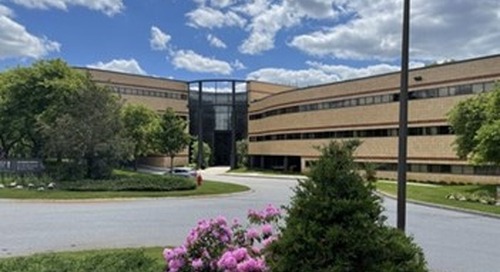 With 7.7 million passengers in 2019, Bordeaux-Mérignac International Airport is the 8th largest French airport. It covers 850 hectares of airport surface area, to directly link more than 30 countries.

American Energy Management (AEM), a Platinum level system integrator with Distech Controls recently made the move to a new state-of-the-art facility outside of Boston, MA. 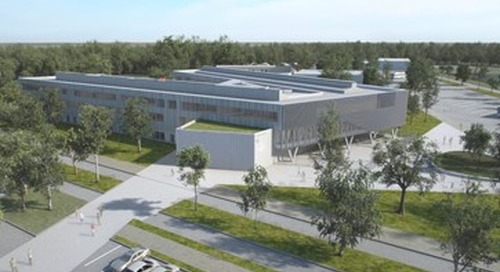 The project relates to the construction of a new multi-purpose high school for 1000 students, as well as six staff housing units, with the possibility that a 60-bed dormitory will be built later. 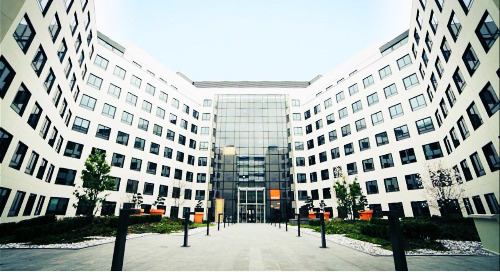 In 2019, Orange undertook the renovation of its former headquarters in Paris, located in the 15th arrondissement. The purpose of this large-scale project was to modernize the existing BMS. 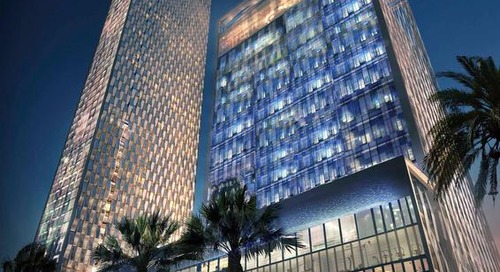 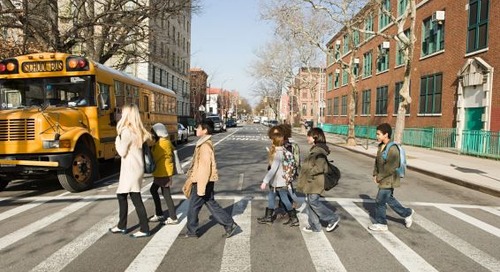 Roland Hayse School in Brooklyn New York set out to Increase efficiency and comfort while lowering its carbon footprint by 50% by 2030 to meet new energy laws set forth for city buildings. 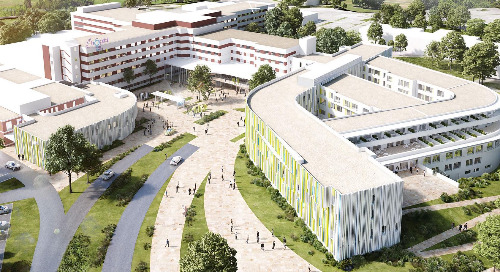 The North West Hospital located in the north of Lyon comprises 3 hospitals and 6 Dependent Elderly Care Facilities with 1525 beds as well as sanitary and medical-social spaces. 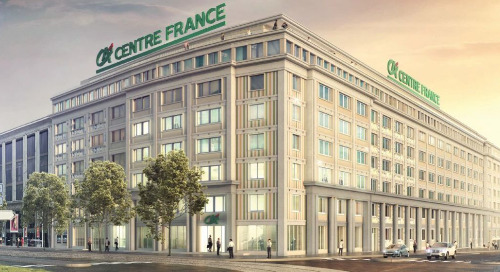 Crédit Agricole Centre France has made over its company headquarters located in Clermont-Ferrand city center. The site includes 5 buildings with an overall surface area of more than 170 000 sq ft. 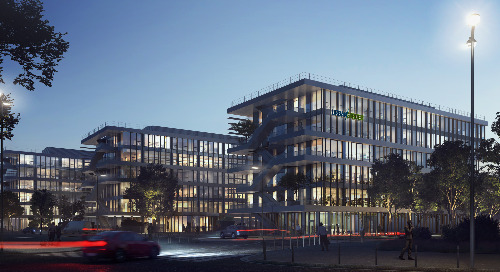 In 2021, Urban Garden will become home to Engie’s Regional Management along with their 1300 employees, who are currently spread out over 16 sites. 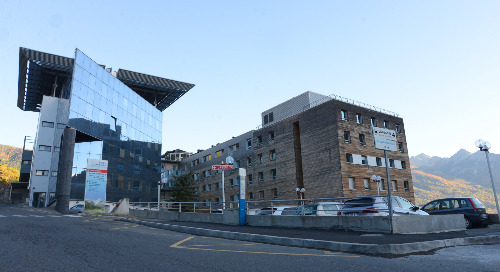 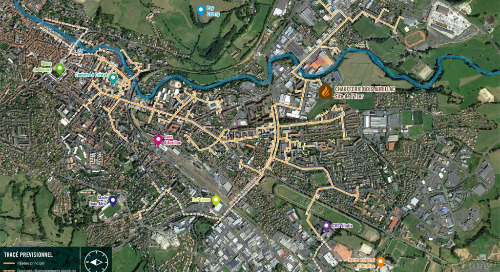 The city of Aurillac has entrusted ACB (Aurillac Chaleur Bois), a subsidiary of ENGIE COFELY, with the design, construction and 24-year operation of a biomass heating plant and heating network. 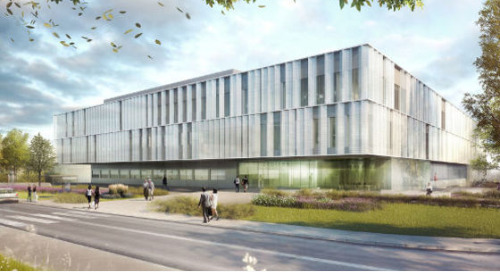 The territorial medical biology division is for all laboratory activities at Reims CHU hospital. It can receive samples from around the territory 24/7. 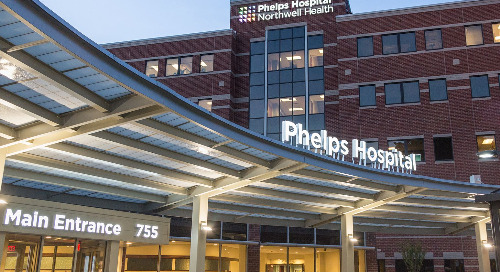 Phelps Memorial Hospital in Sleepy Hollow, NY, is a 235-bed, 12-building facility with over 2,000 employees, situated on a beautiful 69-acre campus overlooking the Hudson River. 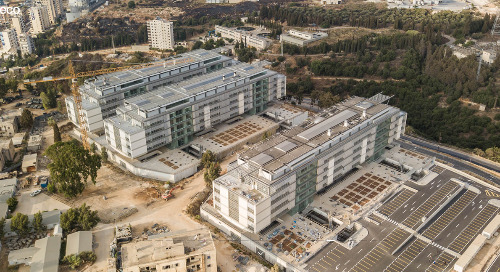 The Lebanese University North Campus (LUNC) in the city of Tripoli is an ongoing project designed to be the main public higher educational hub in Northern Lebanon. 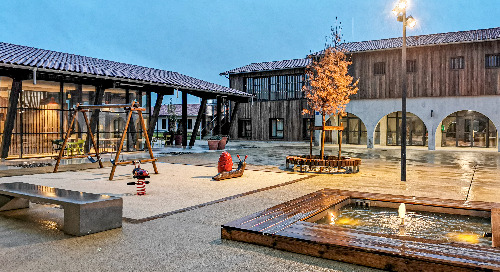 The Alzheimer's Landais Village is an innovative facility for the care of people with Alzheimer's disease. 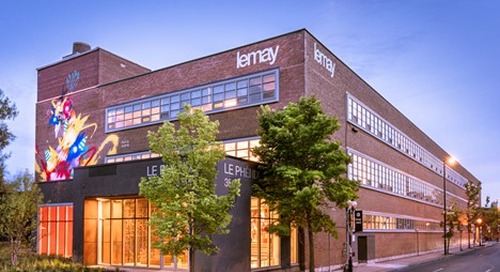 As the headquarters of the design firm Lemay in Montreal, this unique building represents the pinnacle of sustainable development. 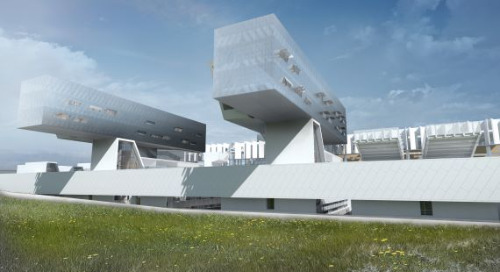 The Building of the Faculty of Engineering, for the University of Cyprus, will be the center of innovation and most advanced technologies, comparable to the most modern centers around the globe. 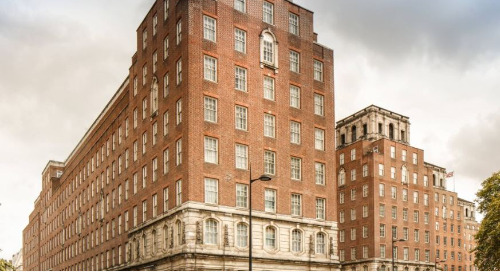 A 5 Star flagship hotel in London for the Marriott group. Room upgrade to enhance the user experience and to also improve on the Energy usage of the building. 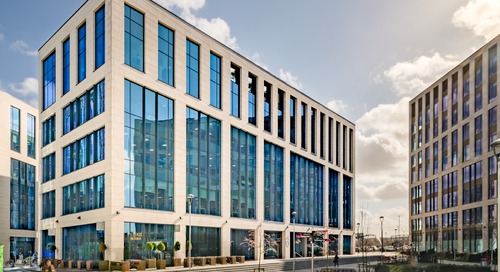 The new Wellington Place development in Leeds is a flagship project for sustainable design both in terms of the way it was constructed and the comfort of occupants. 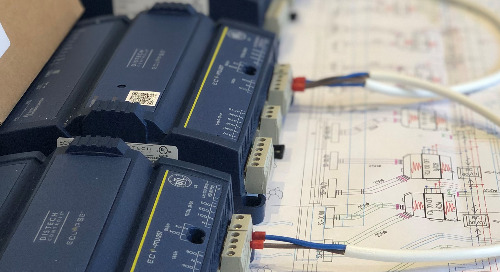 The office space at The Corniche building in Lambeth, London - England

The office space at The Corniche building in Lambeth, London, has recently undergone a substantial refurbishment that includes an entirely new Building Management System (BMS).