Whenever inverters are used with LED loads, it is important to consider the effects of inrush on the emergency circuit. Inrush is an electrical condition that occurs as capacitors in devices draw excess initial power at start-up. This initial power draw is brief and, by itself, is typically not noticeable, but when several devices on a circuit are turned on simultaneously, the combined inrush of all devices can be significant. The cumulative inrush can exceed the specified ratings of any peripheral device on the circuit, such as a switch, sensor or control, and render it inoperable. Some of the more disruptive inrush profiles of LED drivers have been witnessed at 50 times their normal rated power, making it difficult to find peripheral devices that can accommodate these anomalies. Emergency inverters are also susceptible to the impact of inrush, so it is important to understand the different methods of accommodating inrush on your emergency circuits.

Read our latest Contractor Emergency Lighting Insider to learn the details on inrush and how to make the wisest inverter investment for you emergency application.

For more information on IOTA Emergency Lighting Solutions, visit www.iotaengineering.com or contact us at 1-800-866-4682! 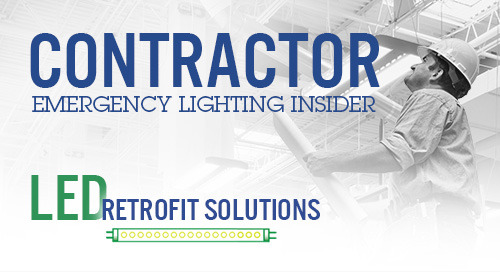 LED Retrofit projects are a great way to update facilities while capitalizing on significant energy savings... 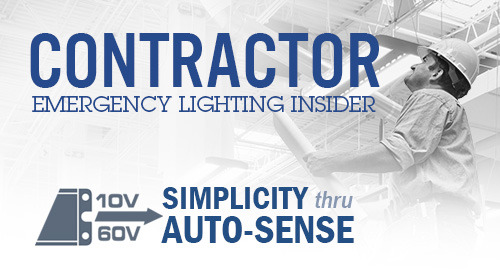 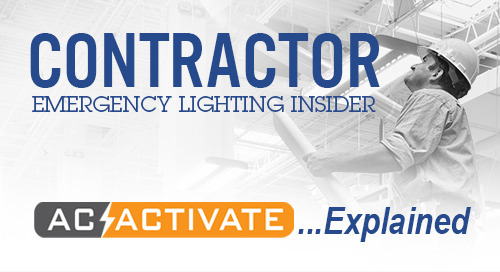 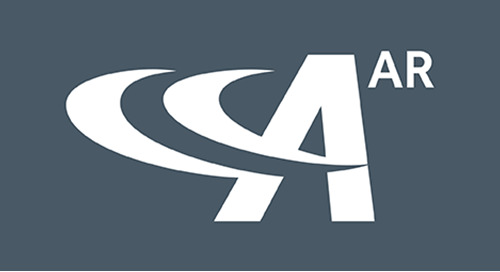 Your favorite brands and your favorite products, now available to you through augmented reality. Acuity Brands now has an AR App that can help you visualize fixtures in any space 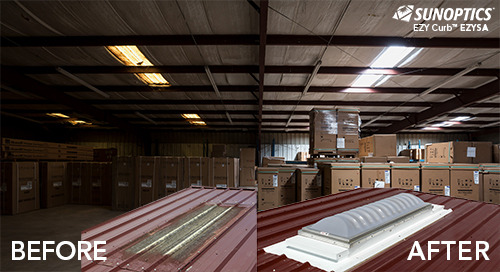 One-for-one replacement of old fiberglass panels have never been EZY-er. 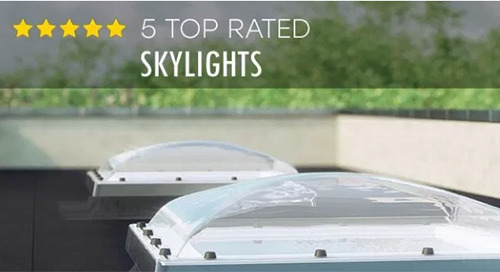 #1 Sunoptics according to 5 Home Best. But, don't take our word for it - read on! 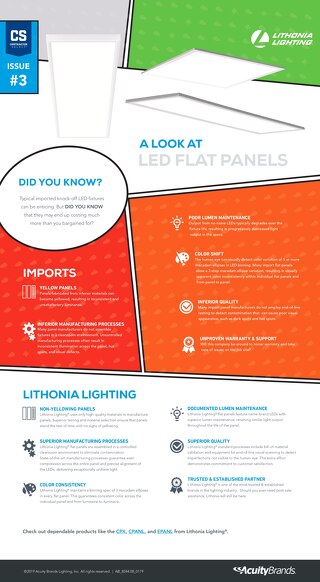 A Look at LED Flat Panels

Don’t be fooled by the simple exterior. Are you sure about what’s underneath? Uncontrolled manufacturing processes and inferior materials lower cost but at what price? 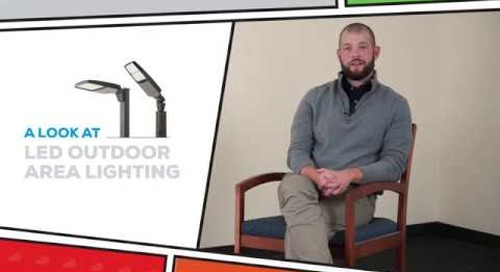 Know what you're buying. The potential savings from low-cost import lighting may cost you more than you bargained for. Know the pitfalls to avoid. See more here: https://www.acuitybrands.com/led-impor 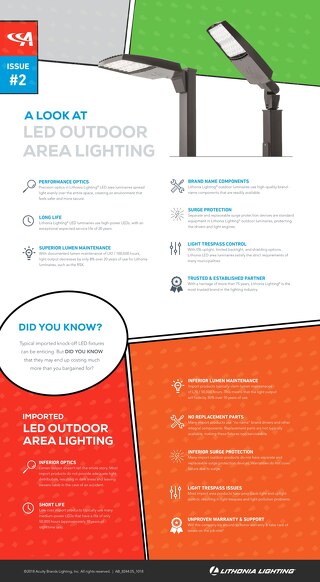 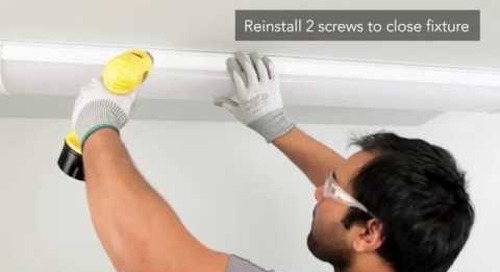 This video will demonstrate how easy it is to install the BLWP LED Wraparound by Lithonia Lighting. LEARN MORE at https://www.acuitybrands.com/products/detail/825737/lithonia-lighting/blwp-wraparound/ 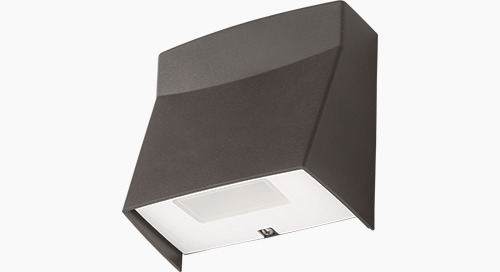 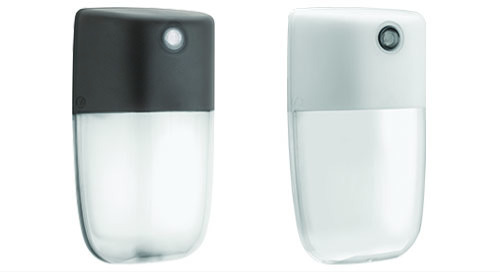