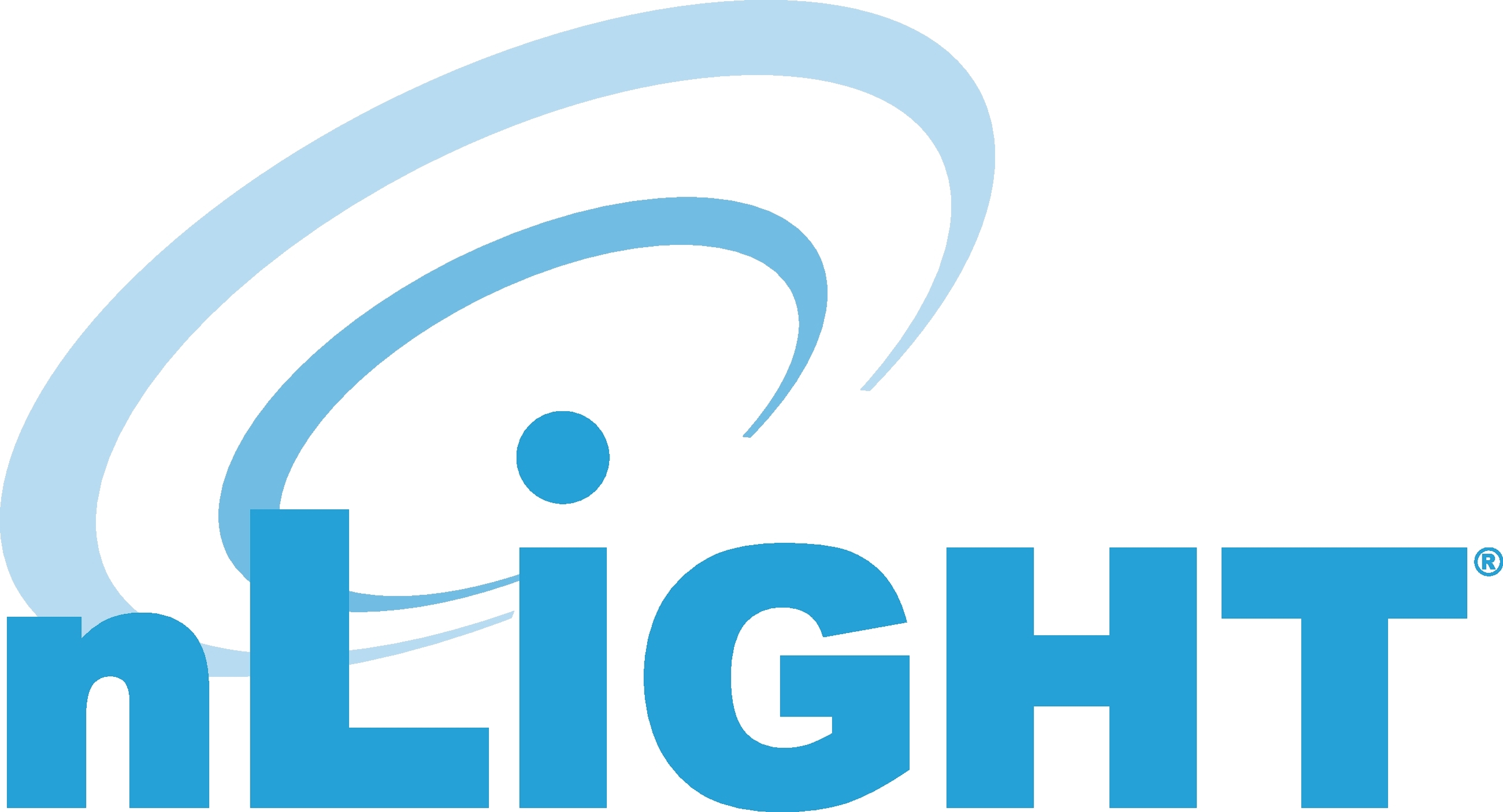 In a wireless system, devices communicate via radio signals at a common frequency, which produces distinct advantages over wired systems. By eliminating wiring, installed cost savings may be realized, control devices can be installed anywhere in range, and device location can be easily adjusted after installation. As a result, the wireless option has gained significant popularity, particularly in new construction with complex control requirements and in existing construction where new wiring is costly or difficult to install.

A challenge with wireless systems, however, is satisfying usage in applications that require a high level of range, scalability, reliability, and responsiveness. To ensure performance that satisfies expectations, the control signal must be able to rapidly travel potentially long distances, including around obstructions such as corners, walls, elevators, and stairwells.

One predominant approach, mesh networking, carries an advantage in scalability, but since messages must route through many devices to reach their intended destination, it is difficult to achieve quick and simultaneous response from many end points in larger zones. The other approach, star networking, enjoys an advantage in latency but often requires a higher number of gateways or controllers to reliably reach all end points in a building. Combining these advantages would maximize utility in a wireless solution.

Autonomous Bridging Technology (ABT) from nLight® Lighting Controls was developed as a unique topology to achieve the benefits of both the mesh and star network. The nLight AIR ABT builds upon the company’s established and popular nLight system to dramatically expand the range, responsiveness, and scalability of its wireless controls solution.

With nLight AIR ABT, “one system fits all”—able to deliver the desired benefits of networked control to virtually any application in a wireless system, with the same confidence offered by wired systems. It does so by enabling groups of devices to broadcast strong and steady signals across long distances in unison and with minimal latency.

Go to the nLight AIR ABT White Paper to learn more about this new wireless technology. 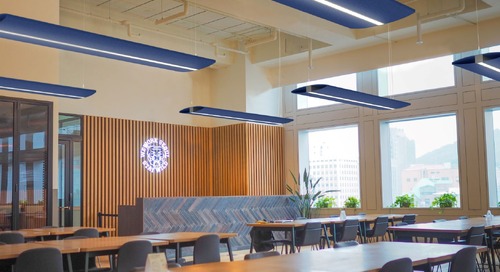 A downside of contemporary office design has been the unforeseen effects of noise, poor acoustic control an... 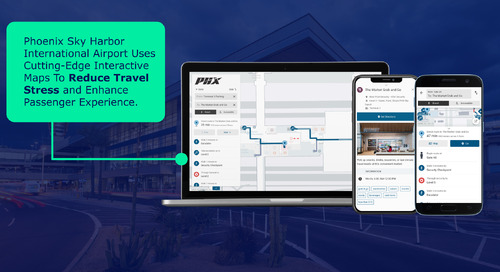 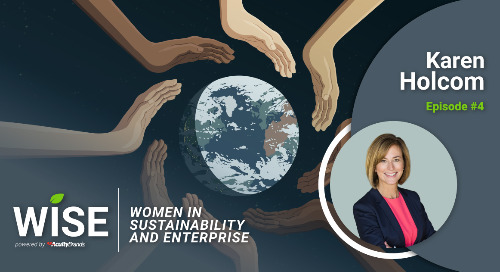 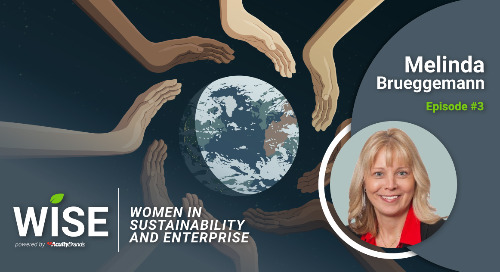 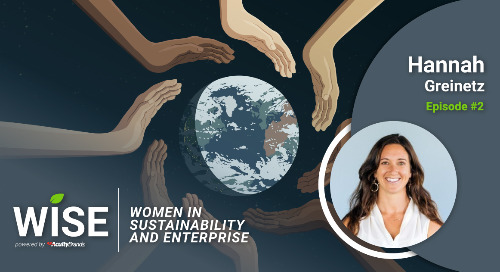 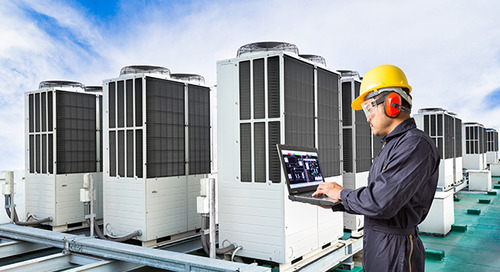 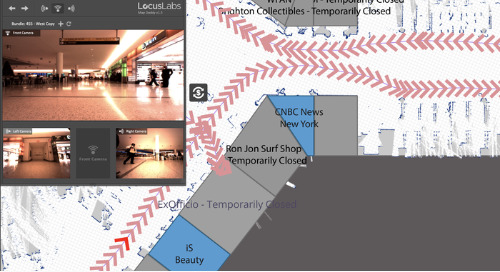 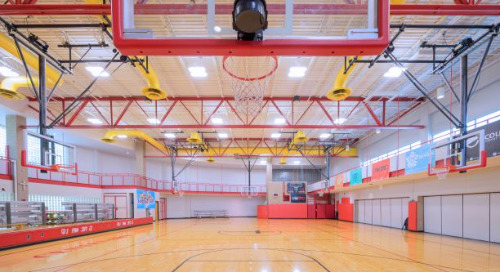 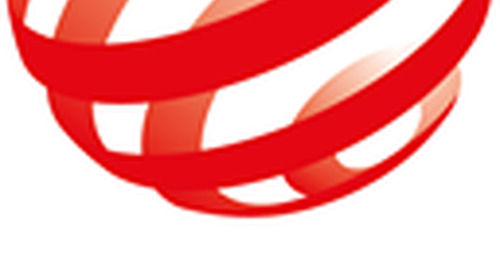 The Red Dot Awards, one of the world’s largest and most distinguished design competitions, recently recognized the Align and Aloft luminaires from A-Light™, and the Outline, Knit, Expo and Mill lumina 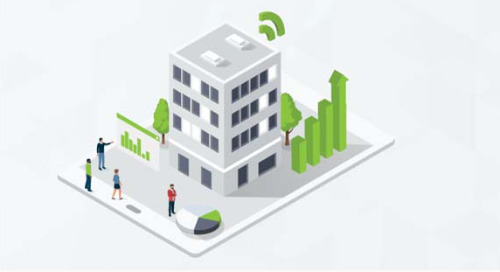 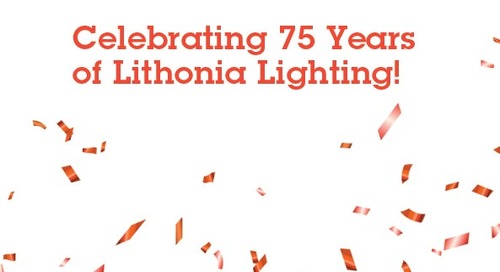 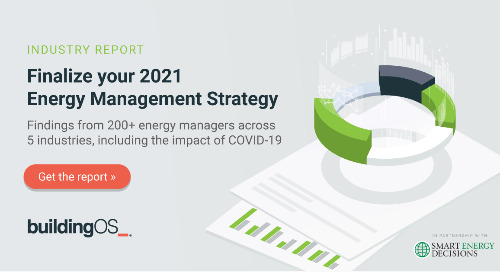 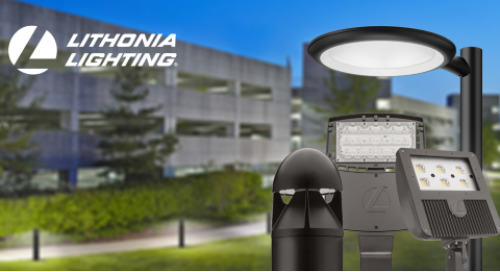 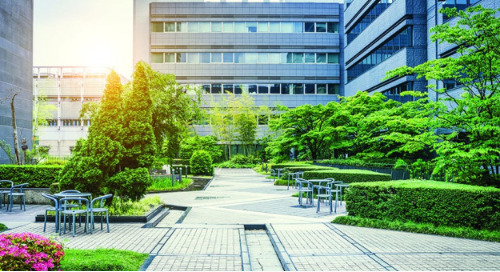 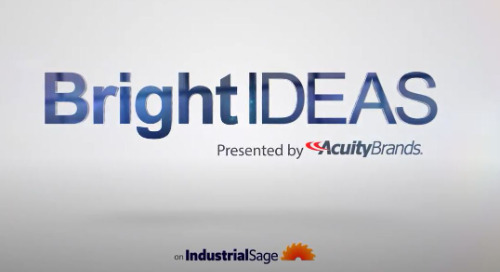 Bright Ideas by Acuity Brands on IndustrialSage is a weekly video series all about the lighting and controls industry. 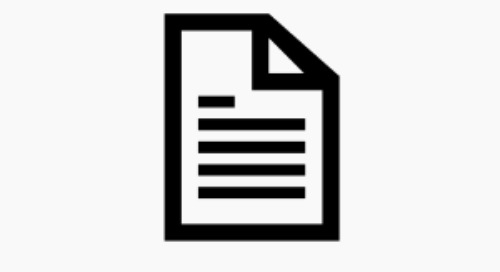 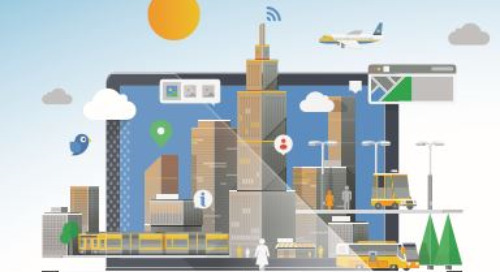 According to a 2020 survey of IT and operations decision-makers, there continues to be significant growth in the adoption of connected building technologies. More than 50% of those surveyed indicated 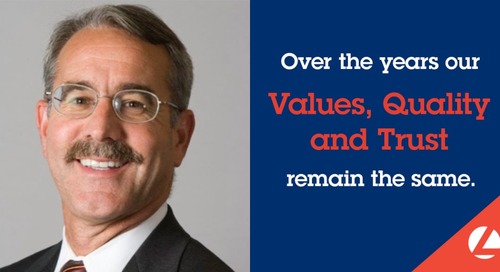 Value, Quality and Trust – The Guiding Priorities for Lithonia Lighting

Lithonia Lighting® has nearly 75 years of experience designing and manufacturing lighting for commercial, industrial, institutional and residential applications. Known for their reliability and solid

Energy-efficient LED lighting and controls systems, when used in the interior and exterior areas of military/governmental facilities, can assist in energy cost savings and create reliable and aestheti