The flagship D-Series Area LED luminaires have been upgraded with next-generation LED’s; increasing the range in lumen output and lowering the cost per lumen.  These new LED’s have excellent LPW, allowing us to leap-frog the likes of the Cooper Galleon… beating them by over 10% in this regard.

With this improved efficacy, many D-Series configurations now qualify for rebates with DLC Premium status, lowering the initial cost of projects. In many cases the boost in lumens will allow the use of the-next-size-down of D-Series, further reducing cost and improving competitiveness.  These improvements, along with its wide range of optical distributions make the D-Series the specifier’s choice for the best in outdoor area lighting. 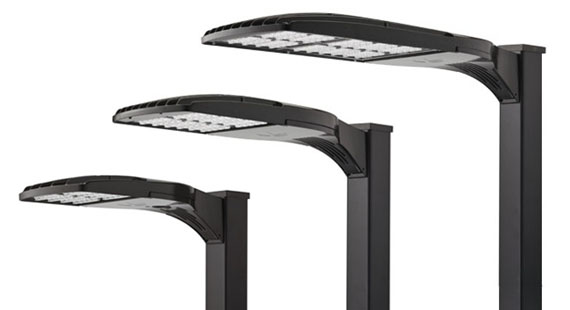 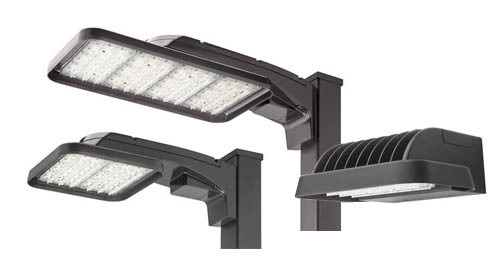 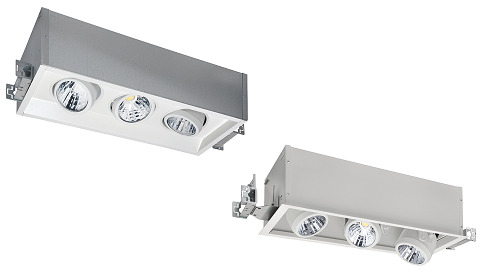 Indy Multiple LED luminaires are now even more versatile with the option of using the nLight control system. 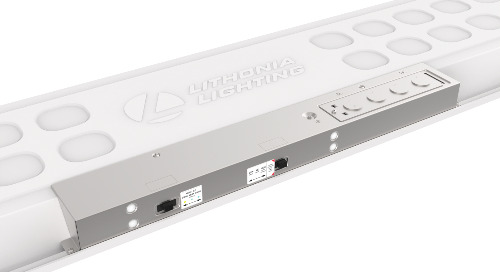 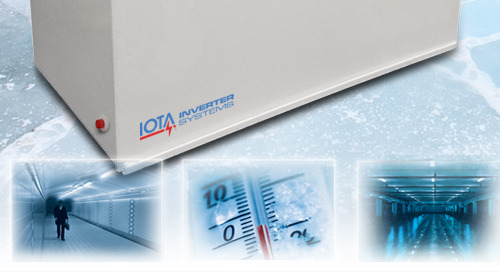 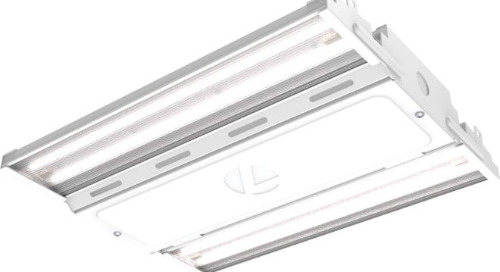 Show Us Your PRO!!

We want to see how the Compact Pro by Lithonia Lighting lives up to its name.... 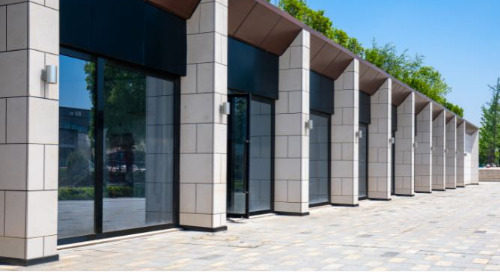 Discover the extra flexibility with new options for Gotham® 4” and 6” Cylinders! 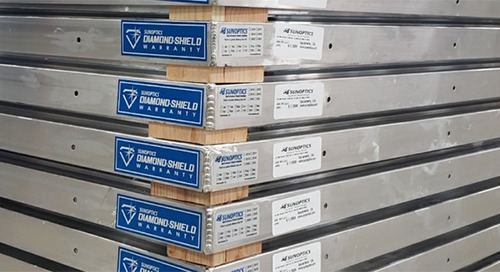 To ensure you and your contractors are receiving genuine Sunoptics product, look for the new BLUE Diamond-Shield Warranty label on your skylight or smoke vent frame! 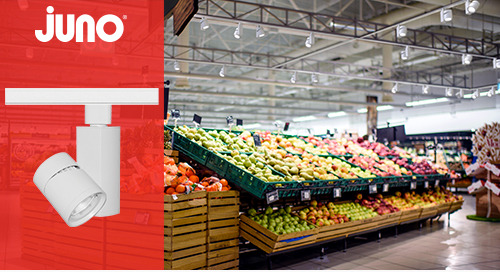 Performing at over 1800 lumens/17 watts, and with adjustability of 360° rotation and greater than 90° vertical aiming, the T382L G2 is ideal for retail, commercial or hospitality lighting applications 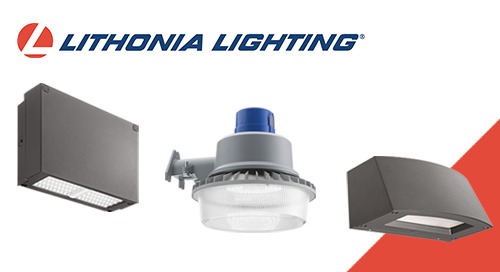 WPX LED, BarnGuard LED and ARC LED boast significant upgrades to the outdoor family, and we can’t stop talking about them! 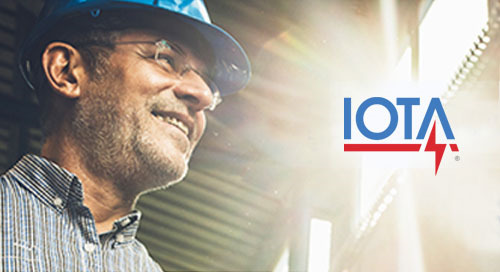 On-Site Training for IOTA IIS Central Inverters is a new way to empower customers to gain optimal performance of their emergency lighting solution. 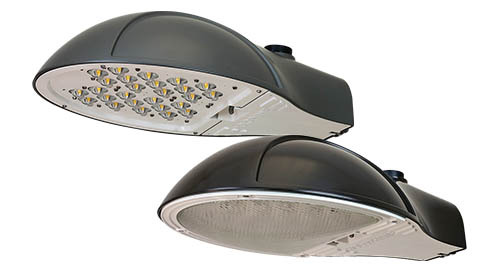 The Next Gen LEDgend in Outdoor Lighting

The Holophane® LEDgend™ roadway and area fixture has been redesigned with next gen technology, including a revamp of the housing, light engine, controls and more. 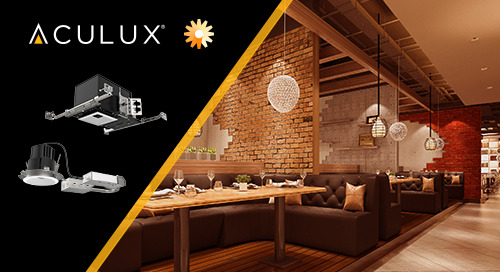 The newest addition to the family, Aculux initia™, is now available with WarmDim® Technology! 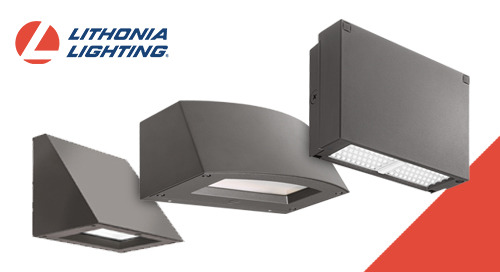 Designed to be your go-to solution for any application 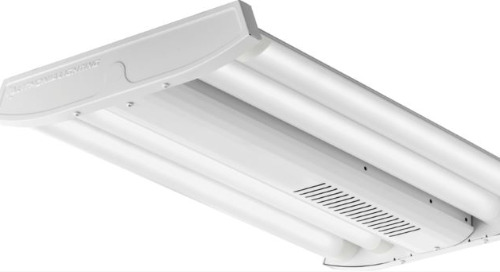 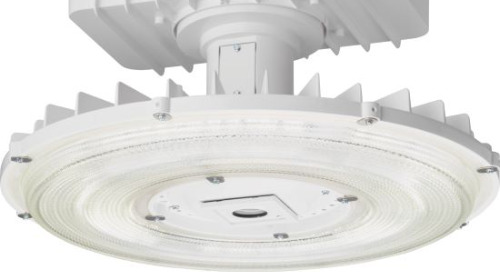 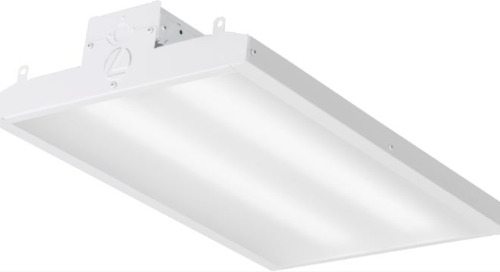 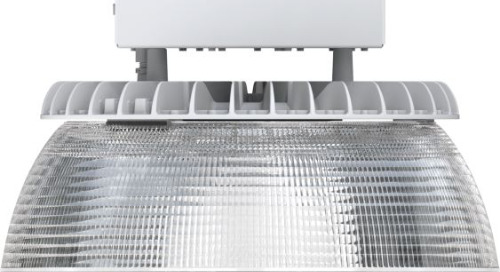 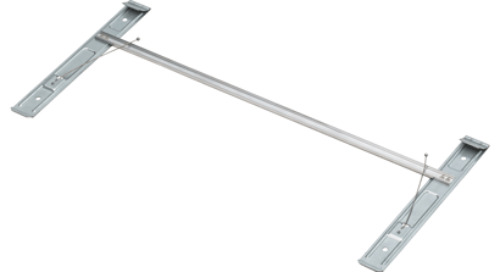 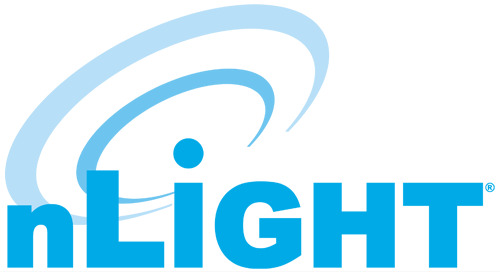 nLight Typicals - Better Than Ever! 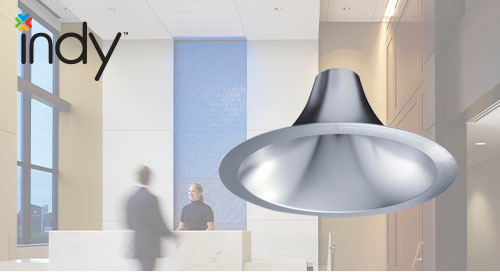 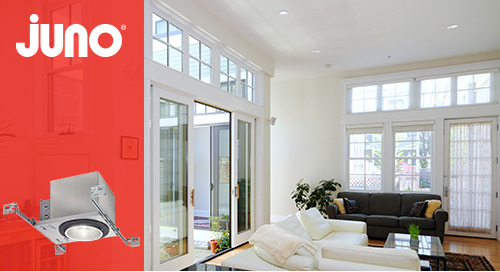 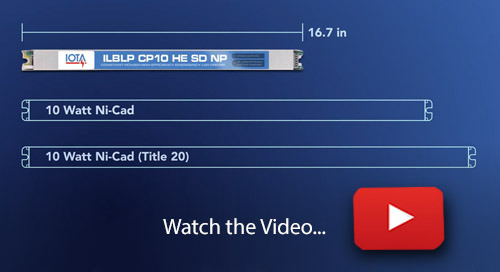