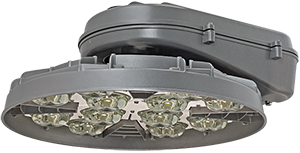 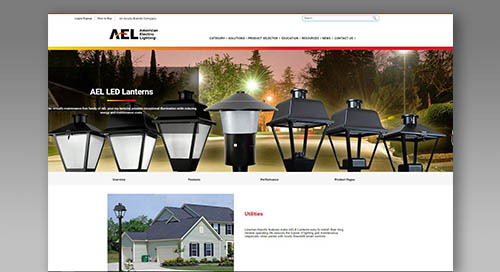 AEL® offers the industry’s most comprehensive line of value-driven post-top lanterns available in the marke... 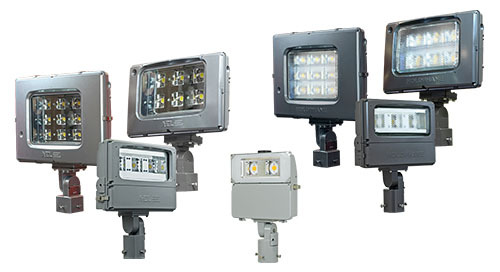 Predator and ACP flood families have now received DLC listing. Also, we have just released and updated family brochure for both families. 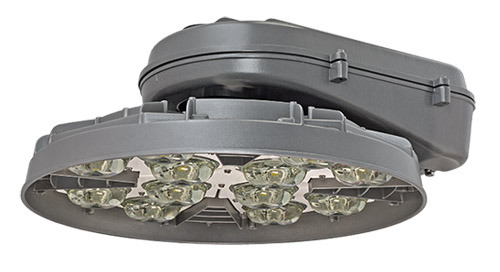 With the addition of the new MAW Optic for Medium Area Wide distribution and being added to the DLC QPL list, the new HMLED4 is fully armed to take on any challenge you may have. 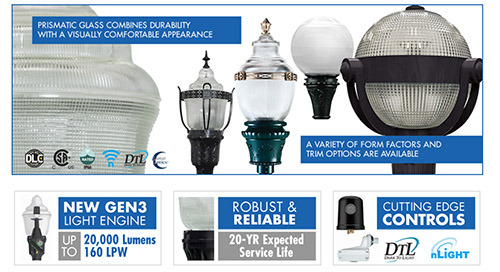 Want one tool for all the amazing new Gen3 acorn and sphere solutions available in the Holophane post-top LED portfolio? Look no further - our new Acorns & Spheres family page is now online! 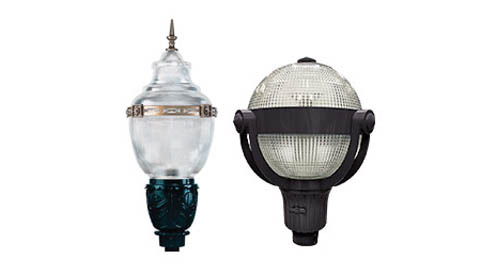 Offering up to 20,000 lumens, the final wave of Gen 3 upgrades to our LED acorn and sphere lineup reveals a new Riverfront LED (PSUE) and greatly enhanced Washington Postlite® - Glass (WAE3). 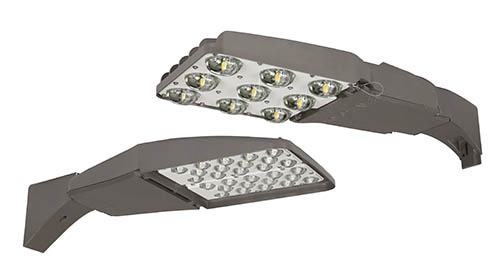 Mongoose LED gets a new Family page covering both models, the MGLED (Large) and the new MGLEDM (Medium) luminaires. 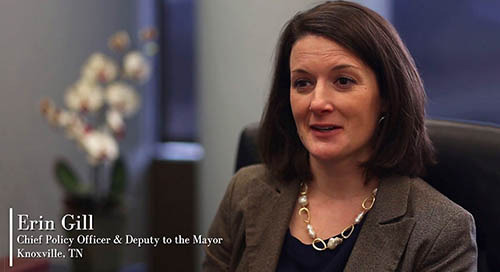 Knoxville, TN recently boosted their sustainability program and greatly decreased their annual energy costs with a total relight of the city's streets. Watch this video to get the complete story. 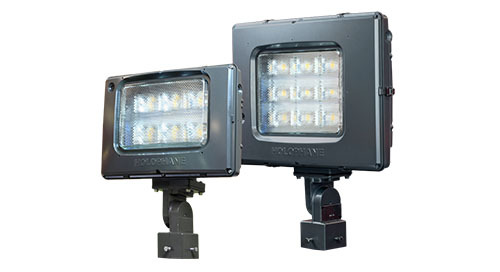 Predator LED Gets Even Meaner with XVOLT

The toughest, meanest floods on the market, Predator LED, just got tougher with the addition of the XVOLT driver for PMLED and PLLED series. 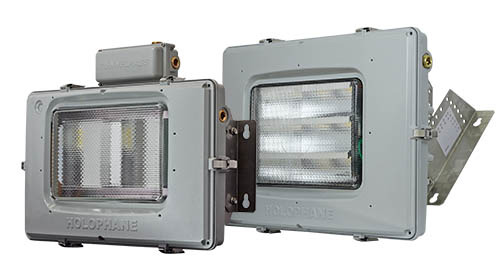 The robust XVOLT "tank driver" solution is now available to help with in tunnels that may be more prone to power quality issues or dropped neutral conditions. 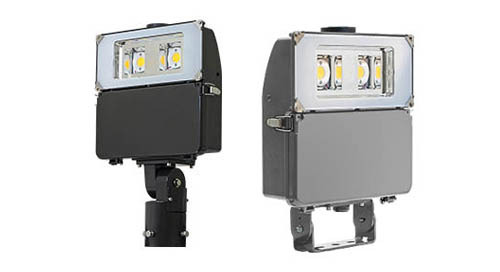 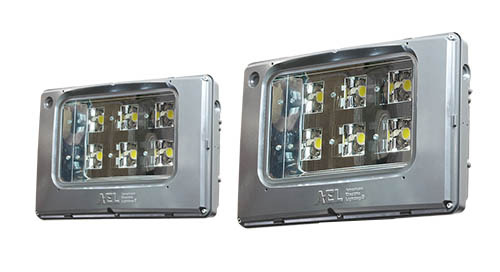 The ACP LED family (ACP1 & ACP2) has been upgraded to increase output range up to 82,000 lumens while enhancing surge protection and controls 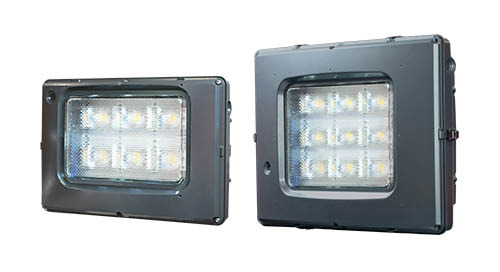 The Predator® LED family (PMLED & PLLED) has been upgraded to increase output range up to 81,000 lumens while enhancing surge protection, controls and distribution offering. 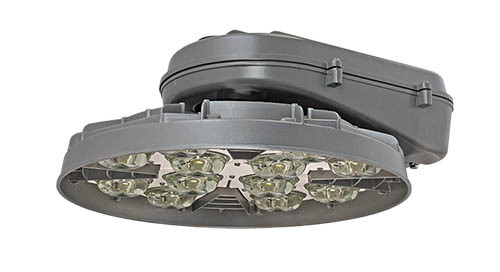 The Next Generation of High-Mast is here! The HMAO™ LED IV (HMLED4) offers 120,000 lumens and up to 160 LPW along with several other exciting new features. 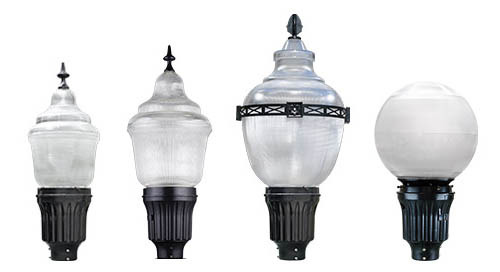 Holophane has updated our period LED post-tops with a new Gen 3 redesign with up to 20,000 lumens and more controls options. 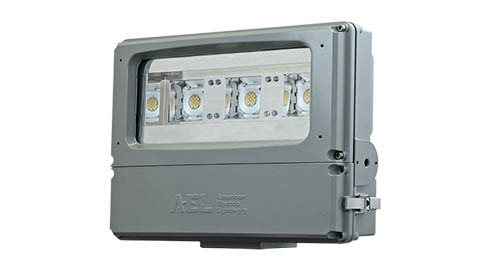 Re-engineered to replace up to 400W HPS or 1,000W MH floods, the virtually maintenance-free AEL® Autobahn ACP0 has undergone another upgrade. 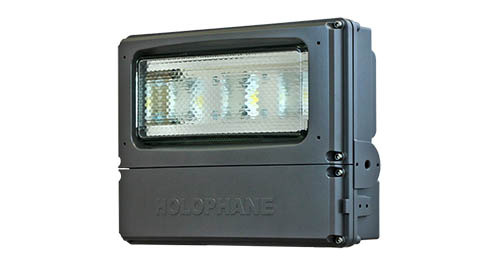 PSLED LED Flood is Now Stronger than Ever

Re-engineered to replace up to 400W HPS or 1,000 MH floods, the robust, high-performance Holophane® Predator® PSLED has undergone another upgrade. 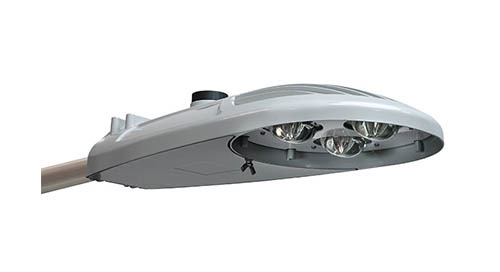 In our continuous effort to remain in the leadership position of roadway lighting, we have once again upgraded the AEL Autobahn ATBM... putting our ATB family even further ahead of the competition. 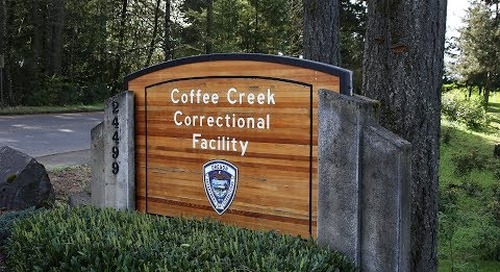 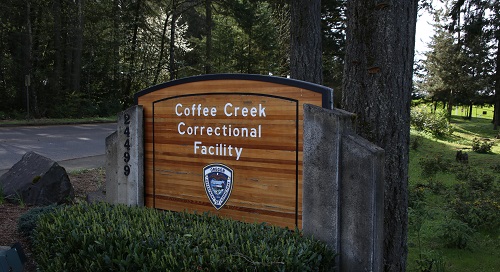 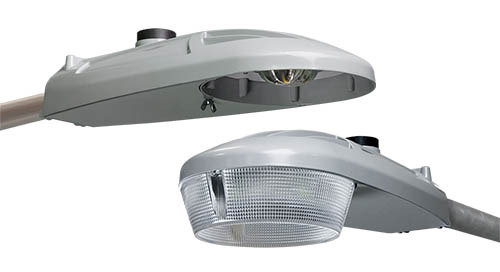 Autobahn ATBS is Taking on All Challengers

Re-engineered to replace up to 200 watt HPS cobraheads, the virtually maintenance-free AEL® Autobahn ATBS has undergone another upgrade.