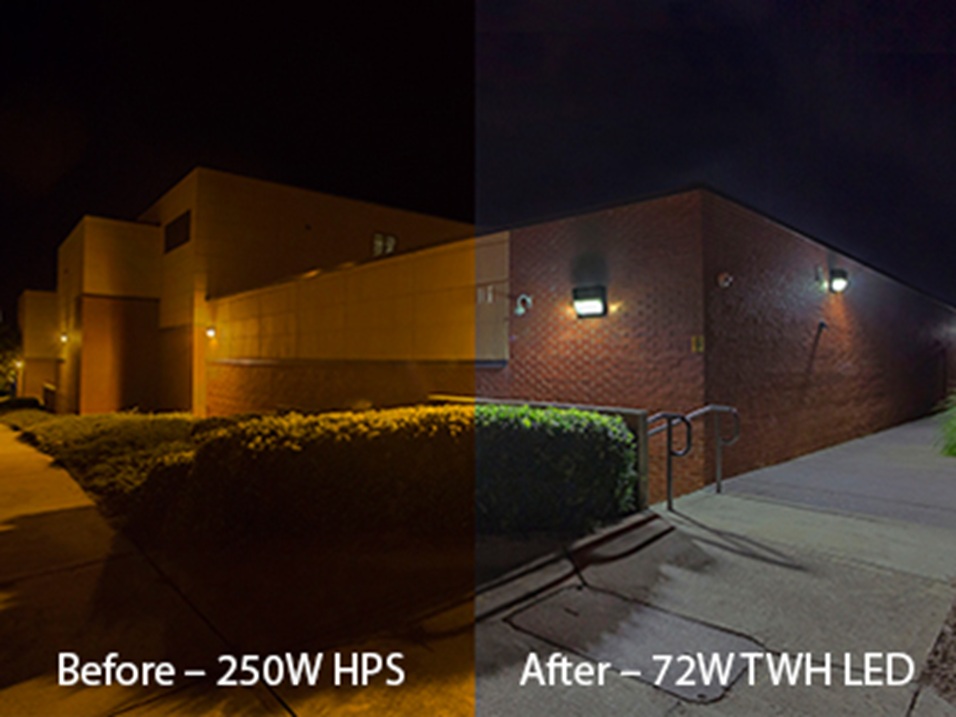 A recipient of the U.S. Department of Education Green Ribbon Award, GCPS decided to replace the 150 and 250 watt high pressure sodium (HPS) wallpack luminaires with LED luminaires at two of its high schools.

“The TWH LED wallpack luminaires have the same footprint as the previous units, which allowed us to make a seamless transition without rewiring,” said Steve Jaggears, System-Wide Maintenance Engineer.

The school system mounted 14 TWH LED wallpack luminaires outside two gymnasiums at South Gwinnett High School and 25 luminaires in the rear of Central Gwinnett High School, adjacent to its stadium. The LED luminaires also illuminate the exterior of the three-story concession stand that houses public facilities, a press box and coaches viewing area.

Luminaires at both schools are lit 4:30 to 7:30 a.m. and 6 to 9:30 p.m. except during scheduled events. They are controlled by a central photocell and include a tempered glass lens that will not discolor.

“We piloted the use of LED wallpacks at two facilities, retrofitting 250- and 150- watt high pressure sodium fixtures,” said Mark Brock, Director of Building Maintenance, Gwinnett County Public Schools. “At both locations, the LED lighting improved the illumination of the area and the aesthetics of the buildings.”

Jaggears added, “We took before and after photographs and were amazed at the difference in the light distribution.”

Energy consumption decreased substantially, with the HPS luminaires operating at 310 and 185 watts compared to 104 and 72 wattsfor the LED luminaires, respectively. The GCPS district expects the LED wallpack luminaires to reduce maintenance costs substantially by delivering more than 100,000 hours of maintenance-free operation, compared to 20,000 hours for the HPS luminaires. The TWH LED wallpack luminaires include 20 and 30 LEDs, with a 5000K color temperature and color rendering index (CRI) of 65. 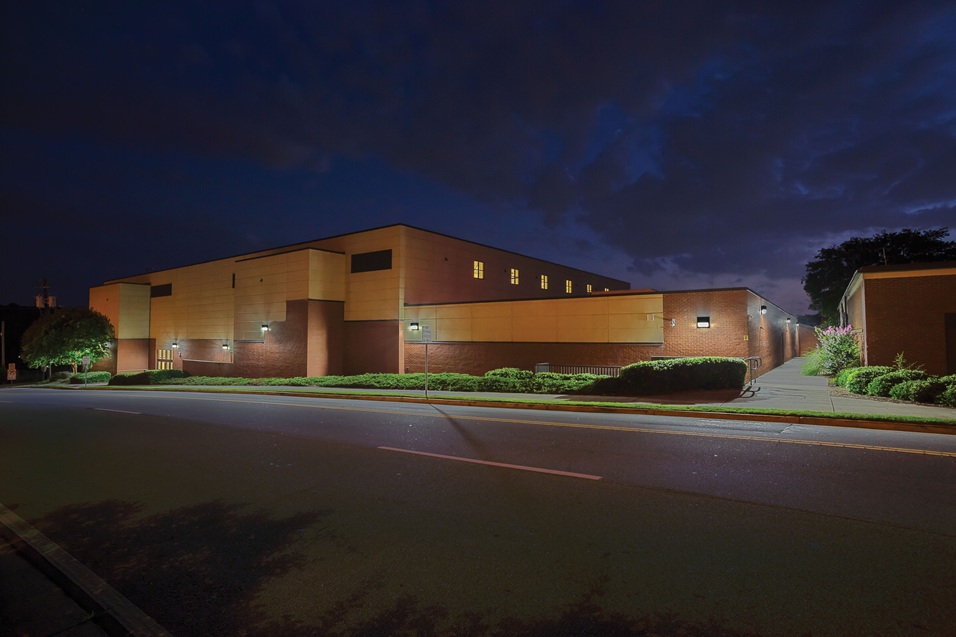 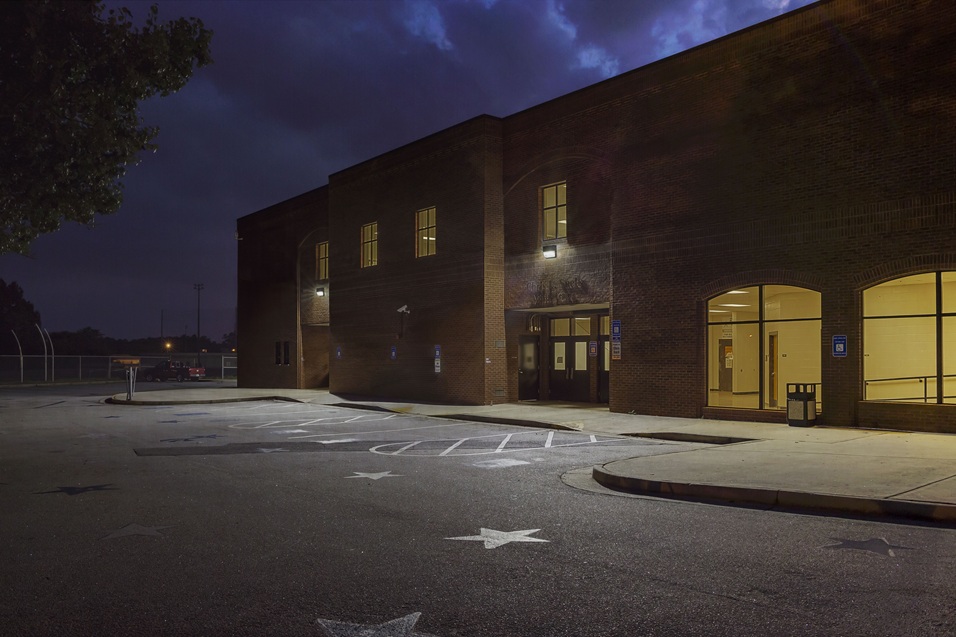 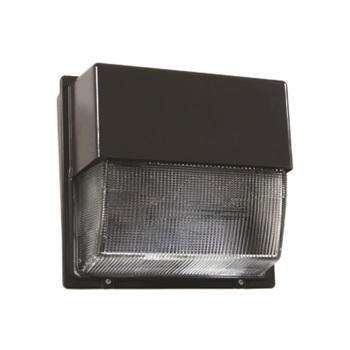 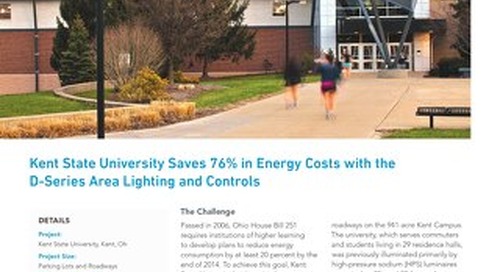 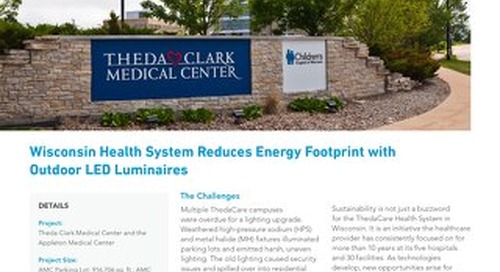