With more than 28 million passengers in 2007 passing through its doors heading to destinations in the United States and around the world, Boston Logan International Airport is the twentieth busiest airport in the country (based on total passengers as reported by ACI/NA). In the mid-1990s, the Airport launched a modernization project that included rebuilding Terminal A, home to Delta Air Lines. 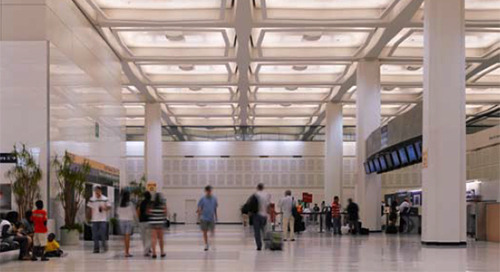 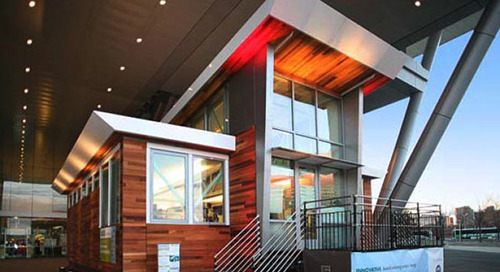 The Classroom of the Future at Greenbuild 2008

Project Frog is creating the Classroom of the Future at Greenbuild serving the demand for new facilities th...