Home » What's New » It's OK to Stare! The All-New VCPG Brings Visual Comfort to a New Level
× Share this Article

It's OK to Stare! The All-New VCPG Brings Visual Comfort to a New Level

Using the latest in LED and light-guide technology, the all-new VCPG LED parking garage luminaire provides optimum illumination and visual comfort while saving up to 85% in energy costs. This modern looking luminaire is the ideal choice for specifiers looking for the lowest power density and superior end-user experience. But don’t let the good looks fool you!  This luminaire is also priced for payback, making it a winning choice for UPR opportunities
where low initial cost coupled with high energy savings win on bid day.

Find out more about the VCPG LED Luminaire by visiting the product page on acuitybrands.com. 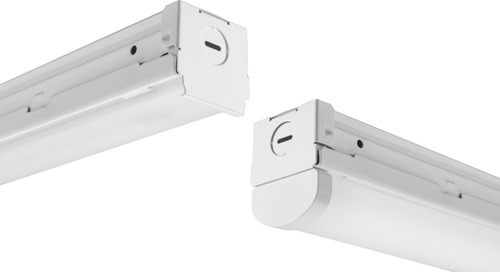 The Lithonia Lighting® ZL1 LED strip light family is the perfect mix of capability and affordability. 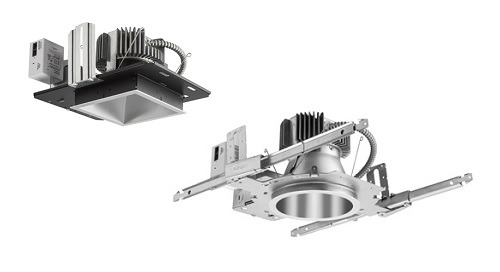 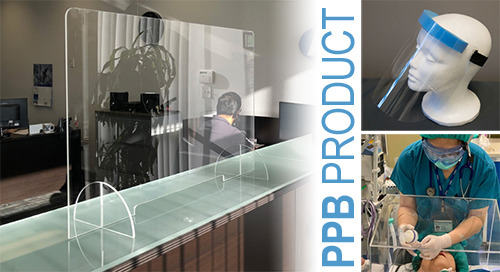 Be their solution. Sunoptics Personal Protection Barriers (PPB) for office, retail or school reno-prep are available today – right in here in the USA! 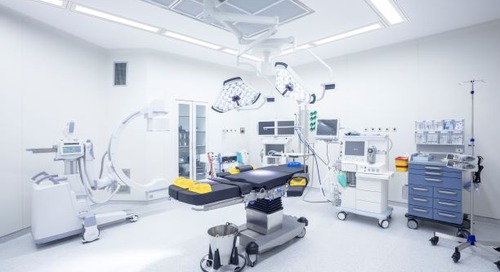 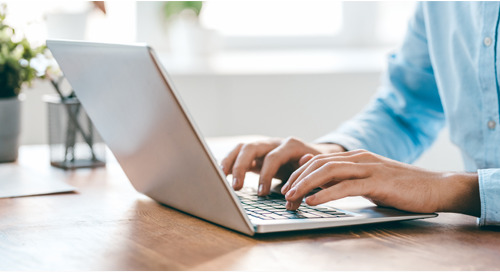 We’ve now made it easier to find the controls enabled luminaires you know and love on the website. 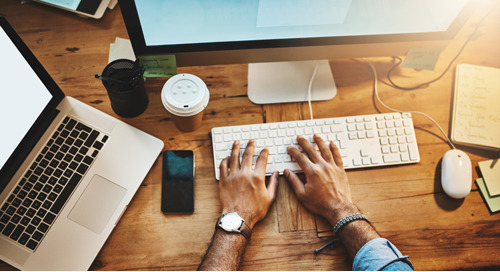 We are announcing a newly designed nLight® website providing a superior user experience for all users. 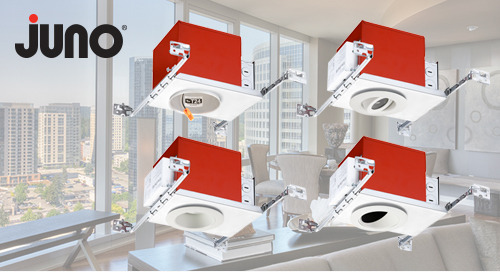 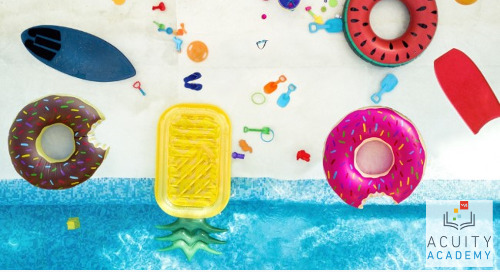 Each month this summer, Acuity Brands® will host a bundle of training activities for you to participate in and potentially win big!* 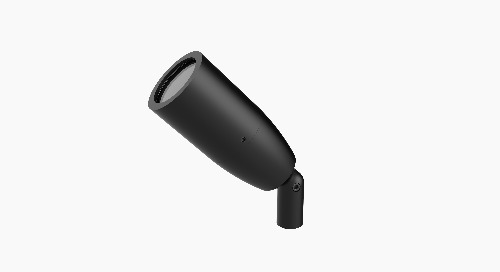 Enliven your outdoor space with the smaller and more powerful Accent and Landscape family. 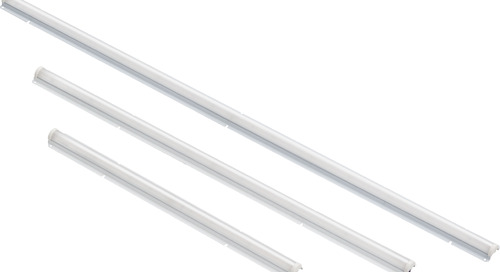 Toss Those Tubes! NEW LBK™ (Light Bar Kit) From Lithonia Lighting® Is The Easiest Way To Retrofit Your Lighting.

Light Bar Kits replace fluorescent tubes in a simple, integrated kit. These kits are the most reliable, and environmentally conscious option to upgrade to LED during renovation. 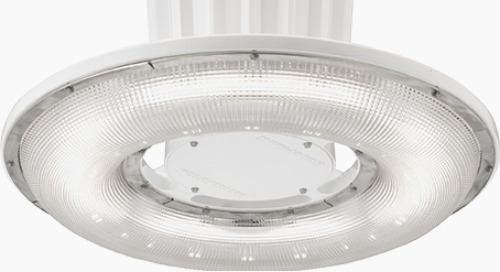 The Best Food Processing Round High Bay Gets Even Better 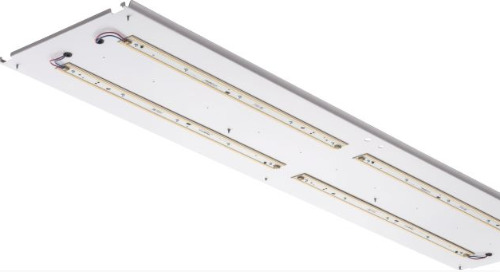 Designed to retrofit existing fluorescent FHE product, this kit is adaptable to all industrial environments 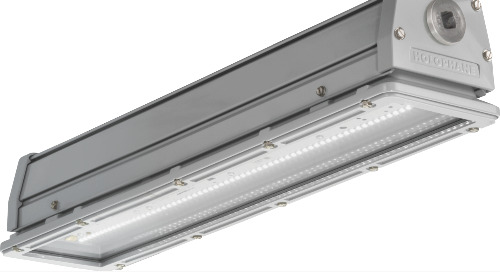 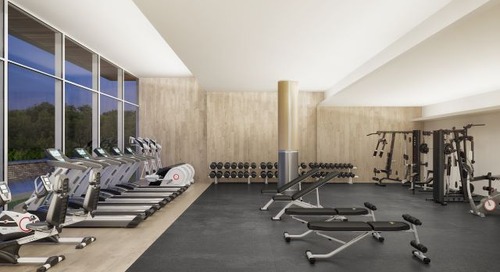 Find Inspiration For Your Next Lighting Project: The Winline 500 Design Guide
Read More 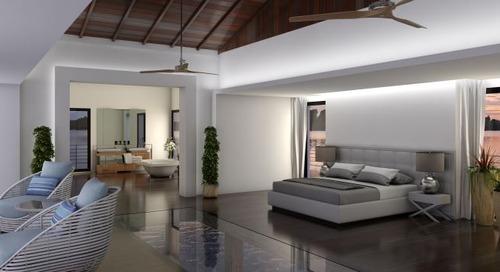 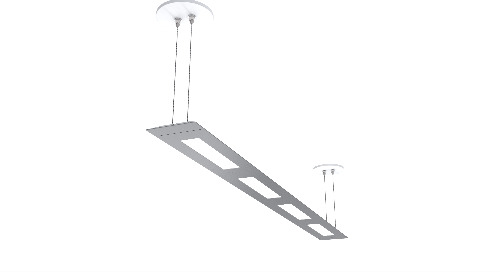 Olessence™ continues its legacy of Duet SSL™ Technology, blending the elegance of OLED with the power of LED -- and now in a slimmer form factor than before. 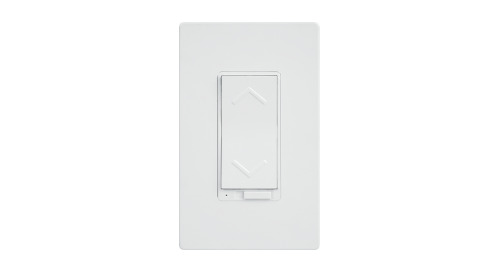 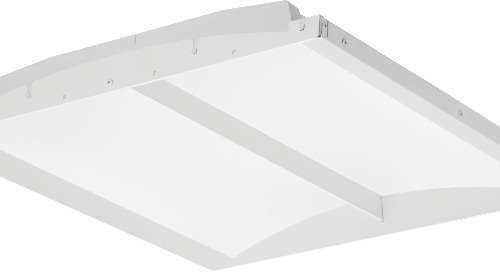 ENVEX™ is Here! A Game Changer for Commercial Indoor Lighting. 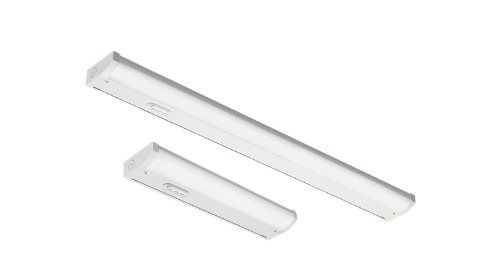 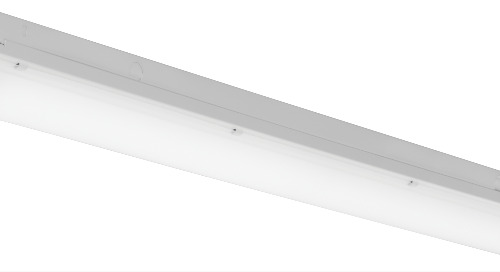 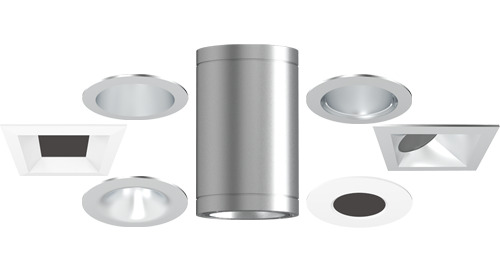 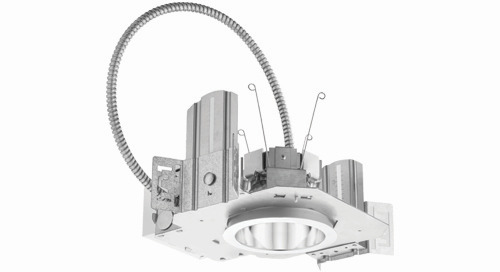