When selecting an emergency LED driver for your fixture, a common question is “how many lumens will it deliver?”  When commercial lighting was dominated by fluorescent technologies, emergency lumen performance was dictated by the fixed electrical characteristics of the fluorescent tubes/bulbs. With the advent of LED technology, our new solid state lighting loads are no longer ‘fixed’ electrically and in fact can be an almost infinite number of voltage and current combinations. Rather than the lumen performance being a trait of the lamp, it is now a result of all of the components used to create the luminaire and is described as efficacy (ie. delivered lumens per watt). From an emergency lighting perspective, calculating lumen performance is now simply a matter of multiplying the efficacy of the fixture by the wattage supplied in the emergency mode.

For more information on IOTA emergency drivers or other emergency lighting solutions, visit www.iotaengineering.com or call us at 1-800-866-4682. 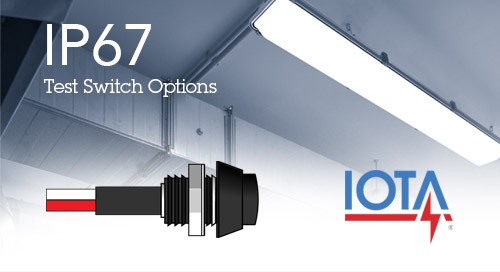 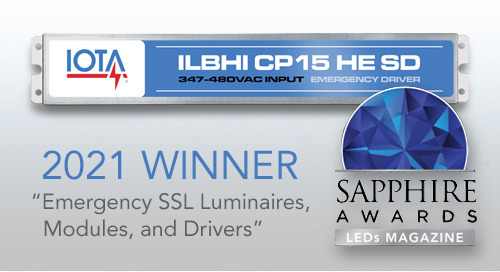 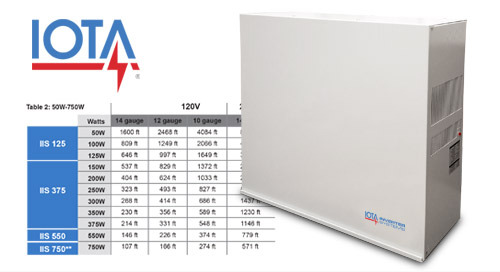 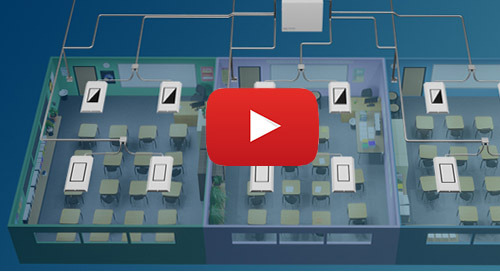 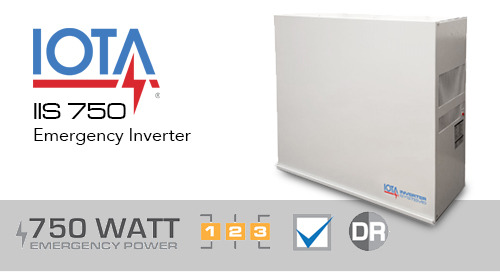 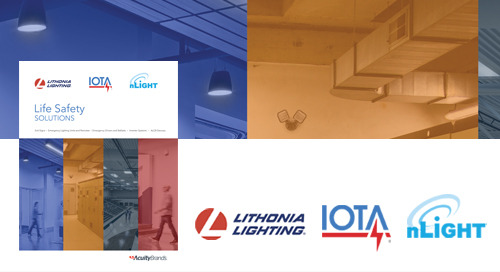 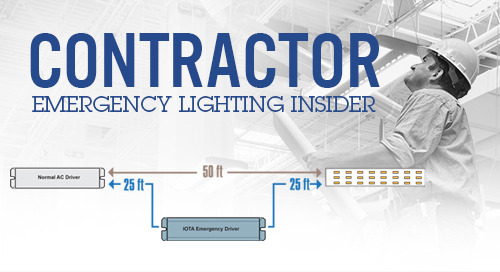 Knowing the capabilities of your lighting application allows for optimal remote mounting of your preferred emergency lighting solution. 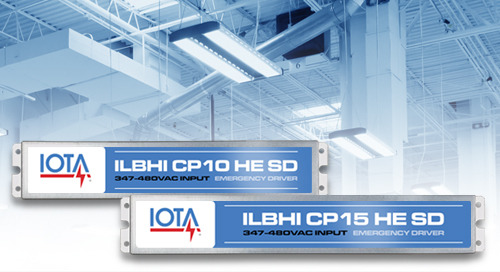 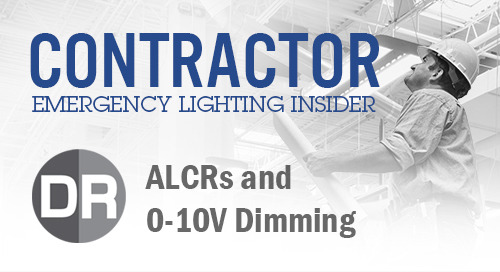 See how the IOTA® ETS DR eliminates the need for dual ALCR devices!

The unique internal dimming relay of the IOTA ETS DR means contractors don't have to install two ACLR devices with a fixture to handle both the local ON/OFF control and any 0-10V dimming controls. 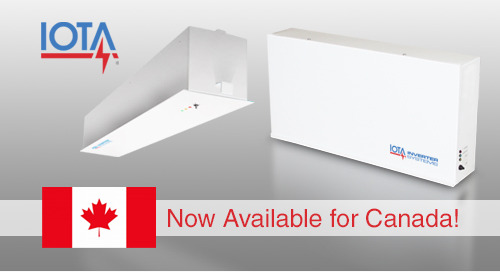 IOTA IIS 125 Emergency Inverters are now UL Listed for use in Canada! 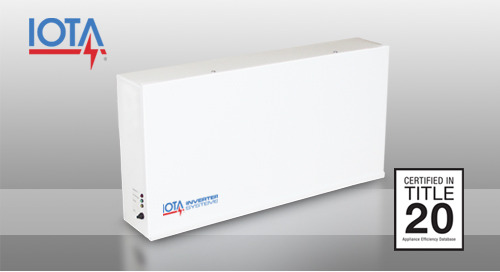 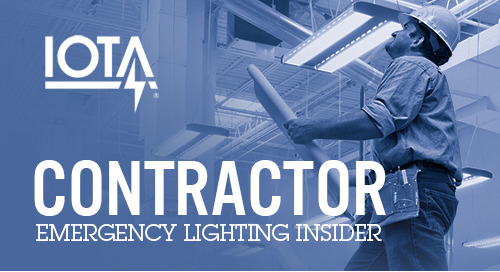 Get Caught Up on Your Emergency Lighting Tips!

Did you miss an edition of IOTA's Contractor Emergency Lighting Insider? We've got you covered because you can access them all! 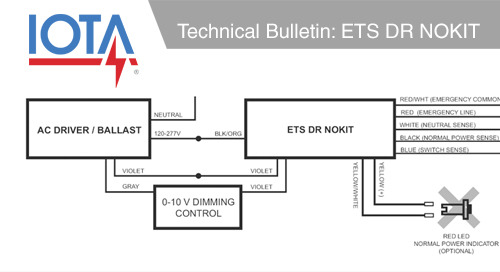 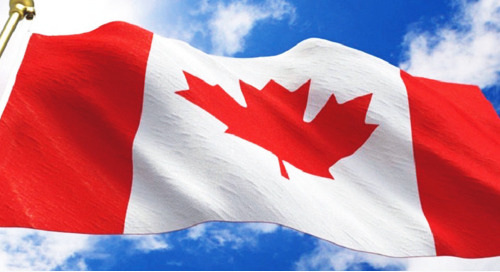 Acuity Brands® Life Safety Solutions for Canada are in stock and available to ship. Learn more about our full Life Safety portfolio from Lithonia Lighting® and IOTA®. 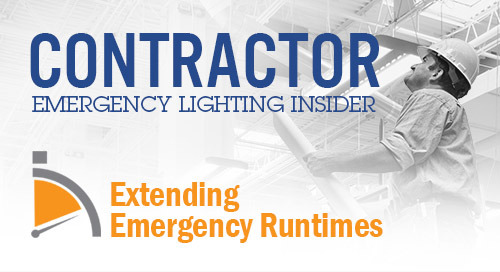 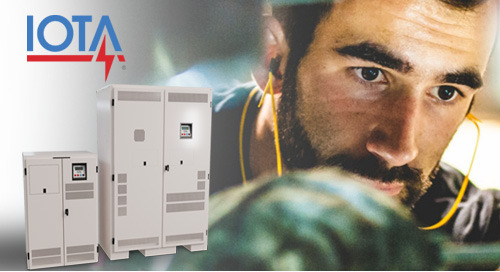 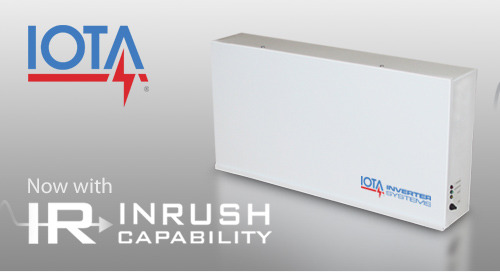 The IIS 125 now features increased inrush capacity, allowing the unit to be fully loaded to its rated capacity (125W) for LED loads. 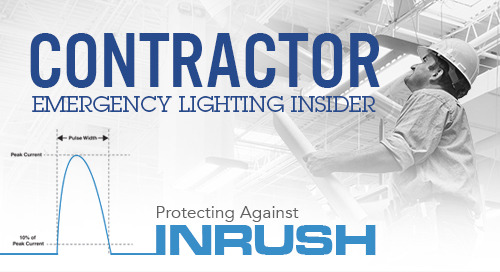 Inrush is created when electronic equipment draws an excess amount of power when first activated. When combined with other devices on a circuit, it can impact your emergency inverter choices. 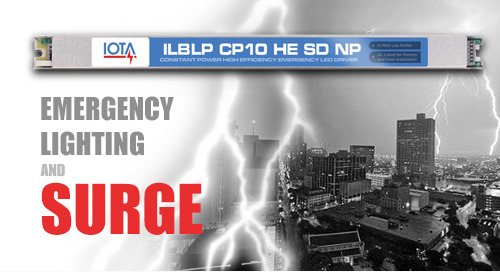 Electrical surge is a leading factor in premature equipment failure. Learn how IOTA designs are engineered to withstand the challenges of surge in our detailed Tech Brief. 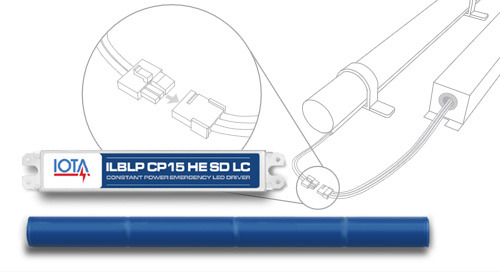