Lighting professionals who specify LED roadway replacement projects often make the mistake of referencing old high-intensity discharge (HID) wattage when establishing lighting values. The fact is that wattage is not the way to specify LED requirements. LED systems should be installed in a manner that provides optimum light levels at the lowest cost per kilowatt, and this requires using a new metric. Today, specifying the LED lighting system based on lumen output helps ensure that the specification is written around the best LED luminaire that meets project requirements and delivers the right amount of light.

Here’s an example of how relying on wattage instead of lumen output can lead us astray.

A DOT project calls for replacing outdated 400-watt high-pressure sodium fixtures with an energy-efficient, low-maintenance LED system. The DOT requests through its specifier the “LED equivalent” for the 400-watt HPS fixture.

As a side note: A 400-watt HPS luminaire initially supplies about 50,000 lumens. The rule of thumb is to reduce the HPS lumen output by half to determine the LED lumen output, which would be 25,000 lumens in this case.

If wattage is used as the basis for selecting the LED system, then it’s likely a 209-watt LED, cobrahead-style luminaire with IES Type II distribution would be specified.

Now here’s where a problem can arise: Let’s say two manufacturers offer luminaires that attempt to meet the specifications of 209 watts. One luminaire delivers 209 watts and 25,053 lumens, and the second supplies 210 watts and 23,780 lumens. If the latter luminaire is installed, it could under-light the area.

On the other hand, by selecting the luminaire by the lumen output (25,000 in this example), then the right amount of lighting is delivered and the wattage then falls into place.

Leveling the playing field by specifying luminaires based on lumen output rather than wattage allows the end user to select the luminaire that best meets application requirements. 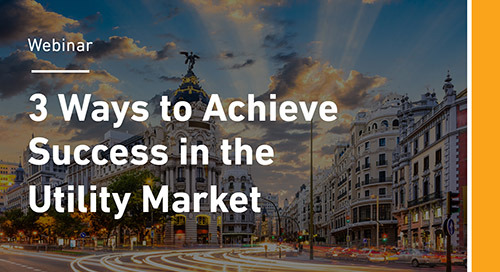 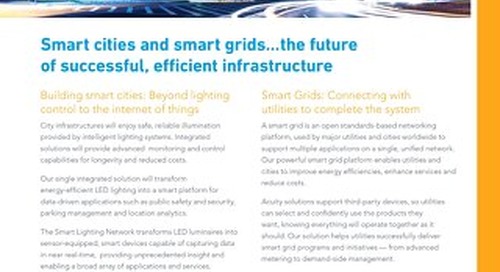 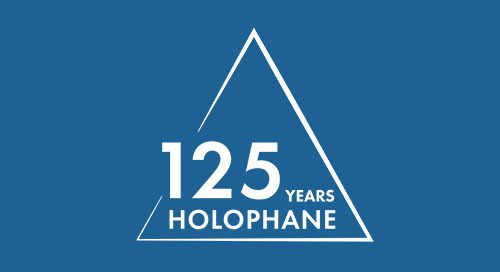 Come join us as we celebrate the Holophane 125th Anniversary of leading the lighting industry. 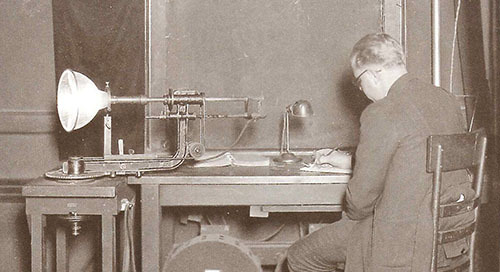 Explore the History of Holophane

Revisit the proud 125 year history of Holophane and our legacy of serving the Infrastructure and Industrial lighting markets with innovative, energy-saving, robust lighting solutions. 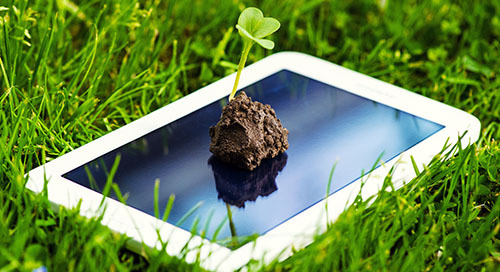 Holophane and AEL now offer a digital experience to access installation instructions, resources, warranty information, and more, all from one QR code. 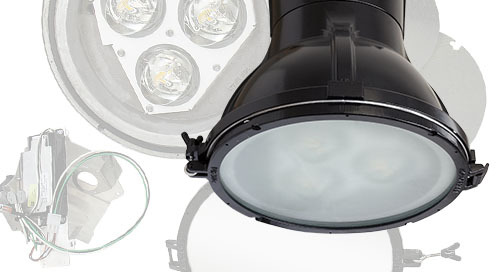 Retrofit Your Tear Drops with LTDRL3 from Holophane 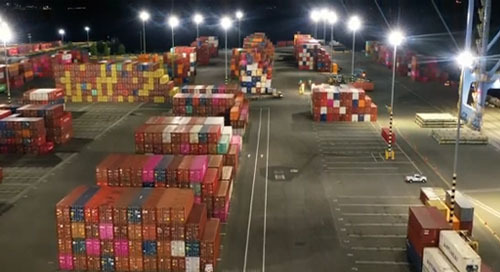 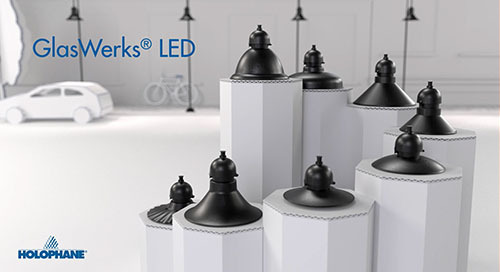 Check out the latest video on the GlasWerks LED portfolio of decorative outdoor roadway and area lighting from Holophane. 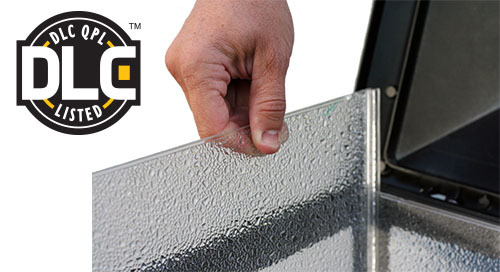 The recent upgrade launch of the AEL Lanterns portfolio has just hit "wave 2" with some intriguing new updates! 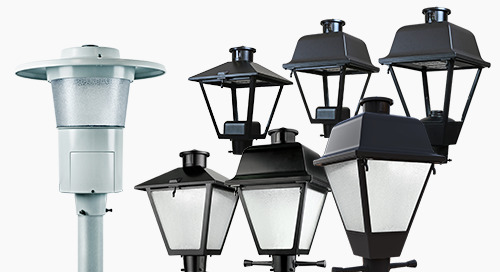 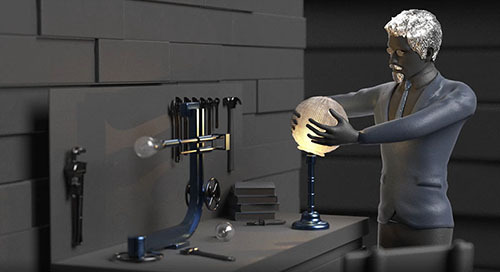 Hello {{Recipient.FirstName}}, Learn about Holophane's 125 years of lighting experience and see what sets us apart. 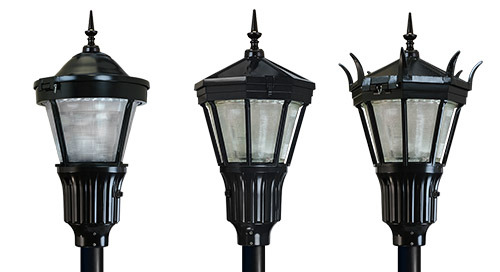 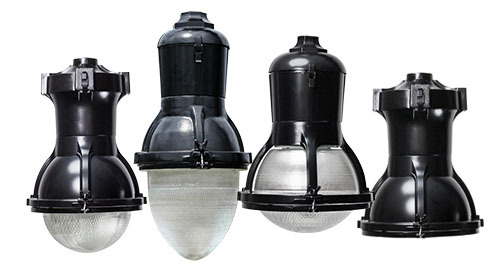 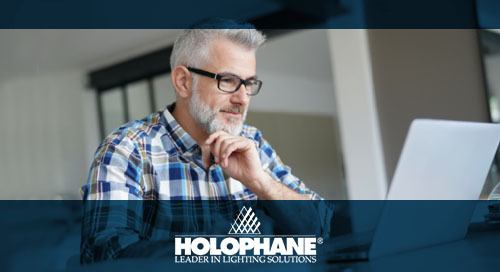 Why You Can't Afford Anyone but Holophane

Learn why Holophane is the brand you can't afford not to choose when it comes to Industrial and Infrastructure lighting solutions. 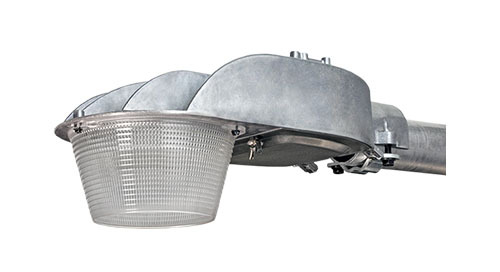 The Watch Light NEMA Security Light from AEL® has been upgraded to the new Gen 2 WLT series for even greater performance and cost savings. 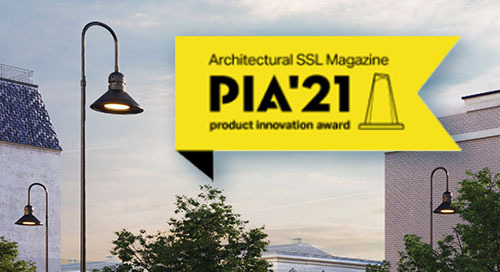 We're pleased to announce GlasWerks LED Luminescent Series has been selected as a PIA21 Award Winner! 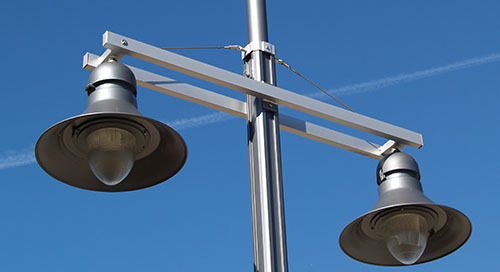 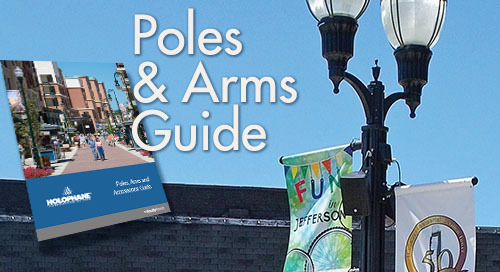 See all the available options for creating robust and functional assemblies to enhance your next roadway or outdoor area lighting installation. 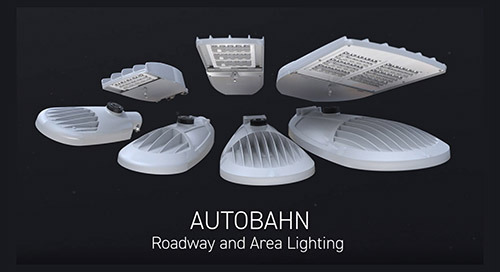 The Autobahn family has been upgraded to further secure the leadership position in the cobra head roadway and area lighting market. Watch our brand new video featuring the whole Autobahn family! 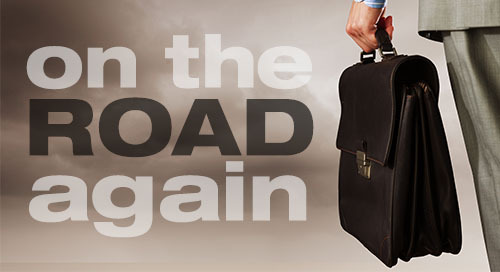 On the Road Again with Infrastructure!

Time to get back on the road again and spread the word about all the great things you may have missed during the pandemic lock-downs. 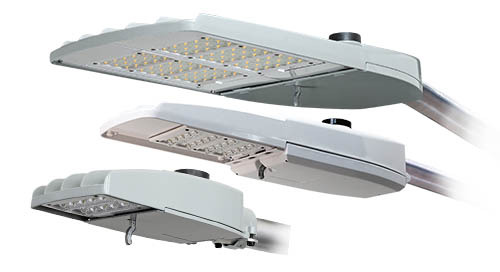 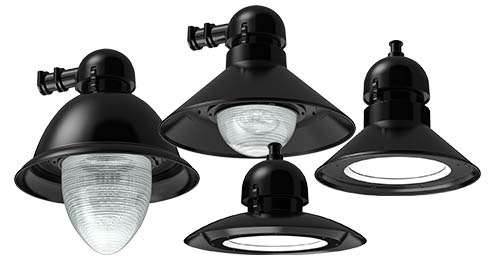