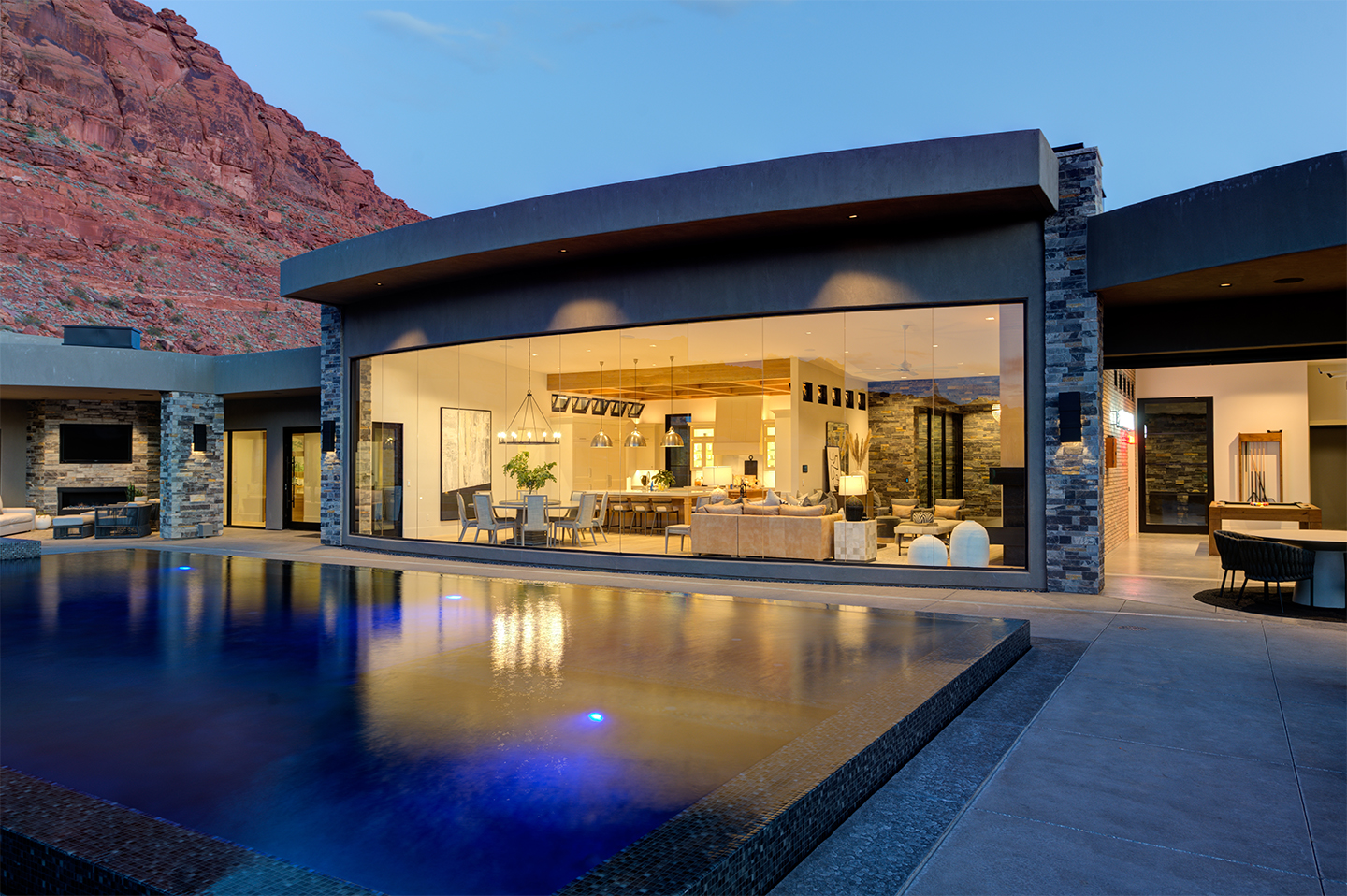 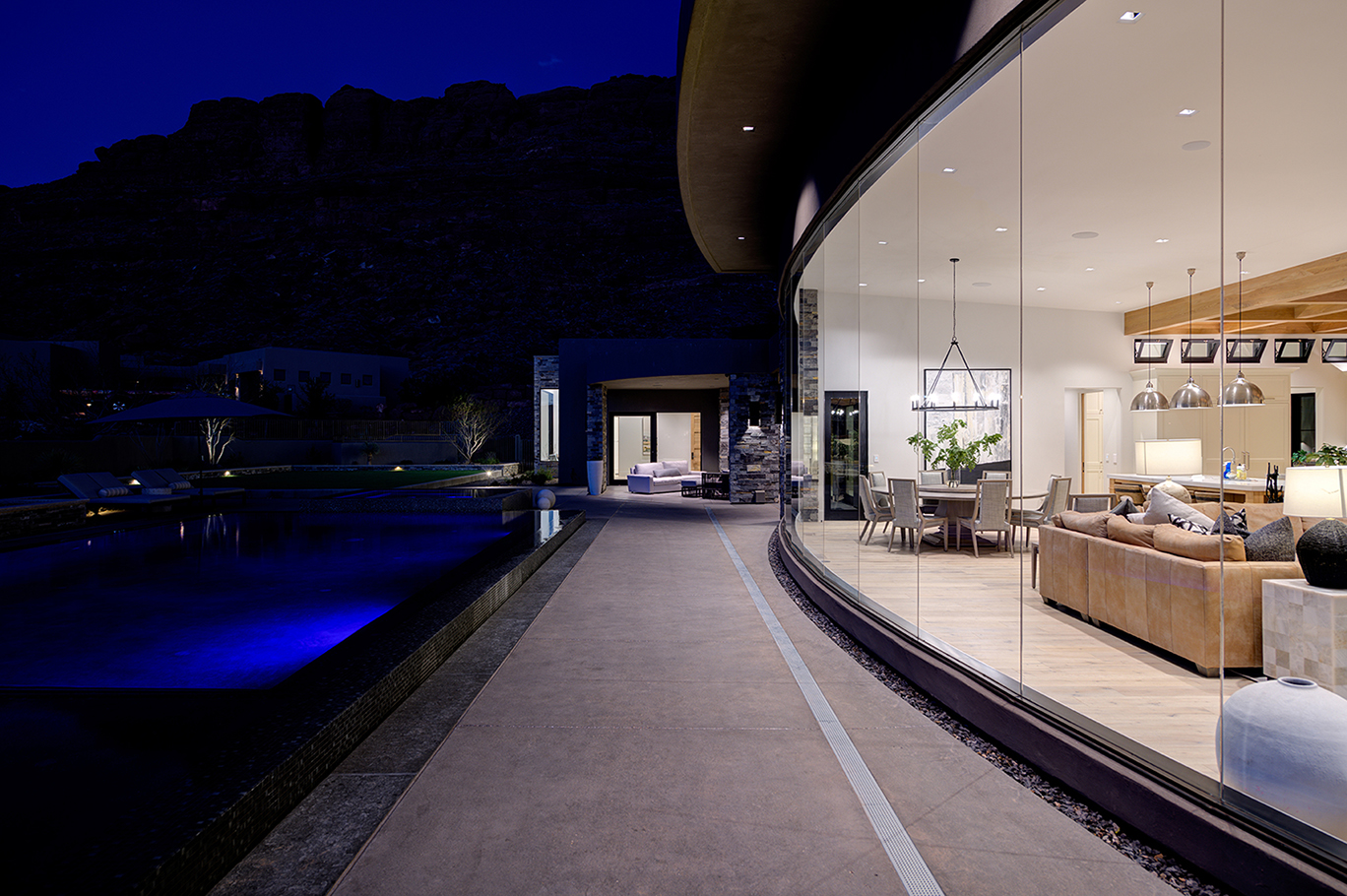 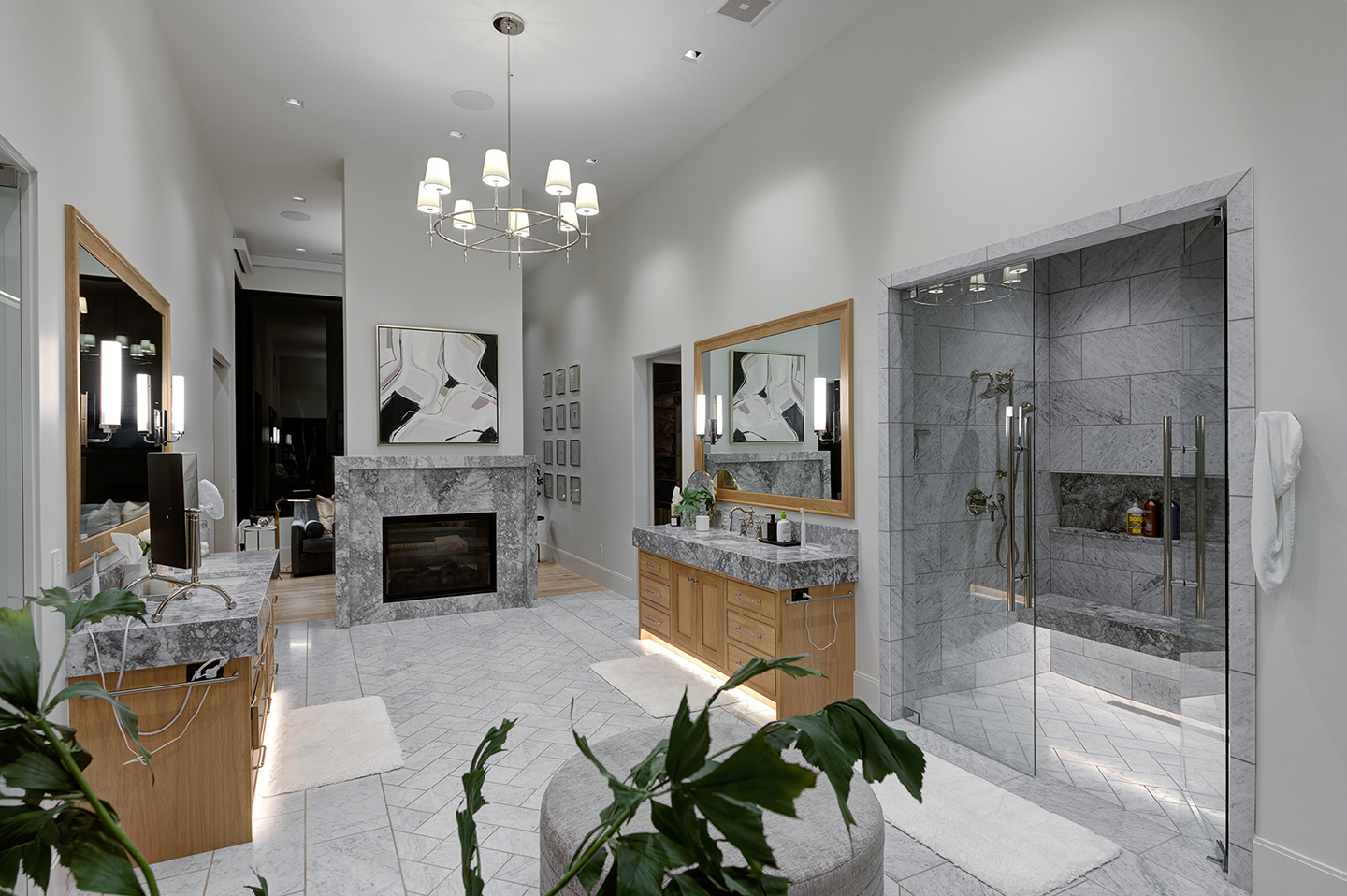 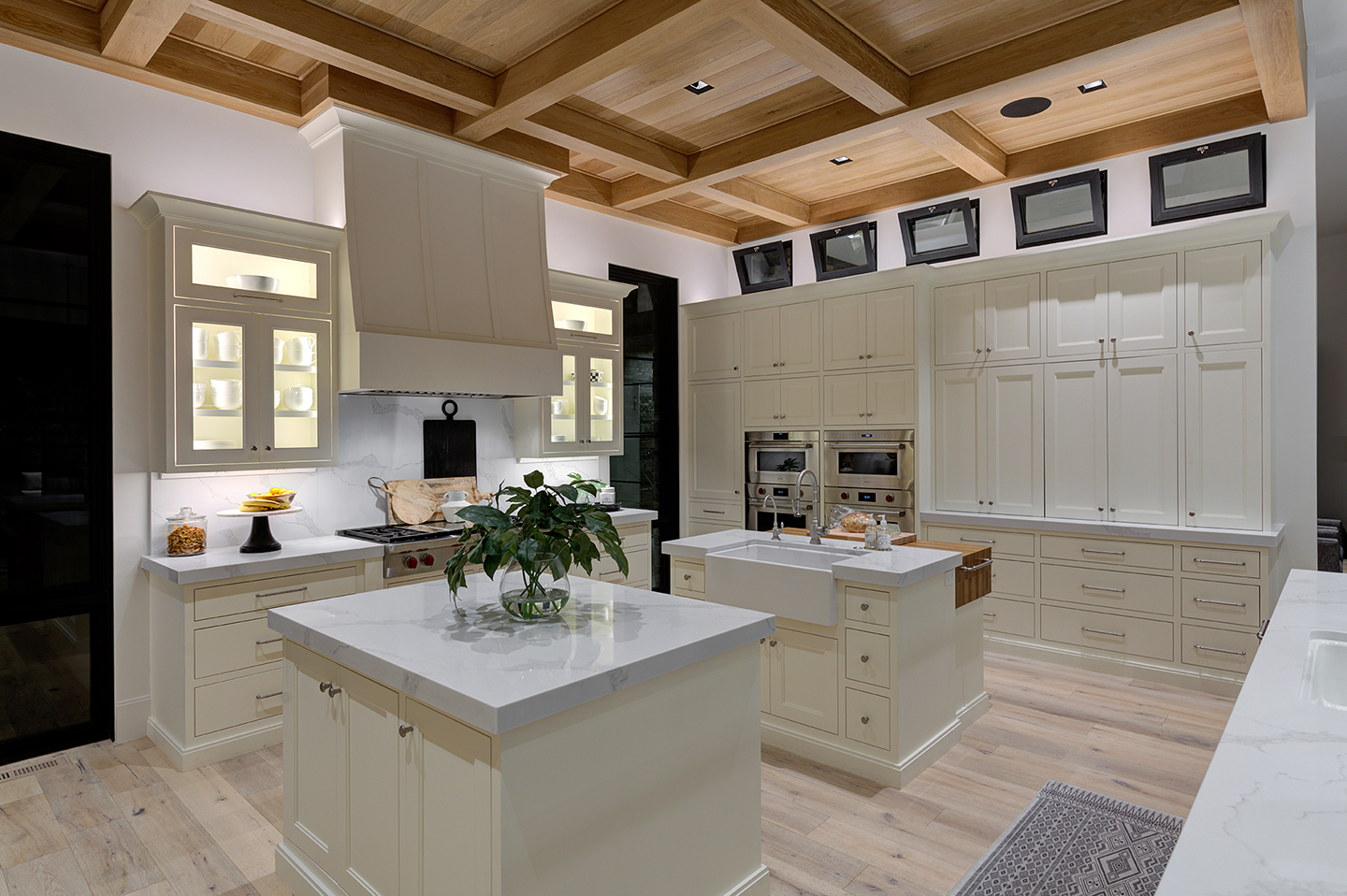 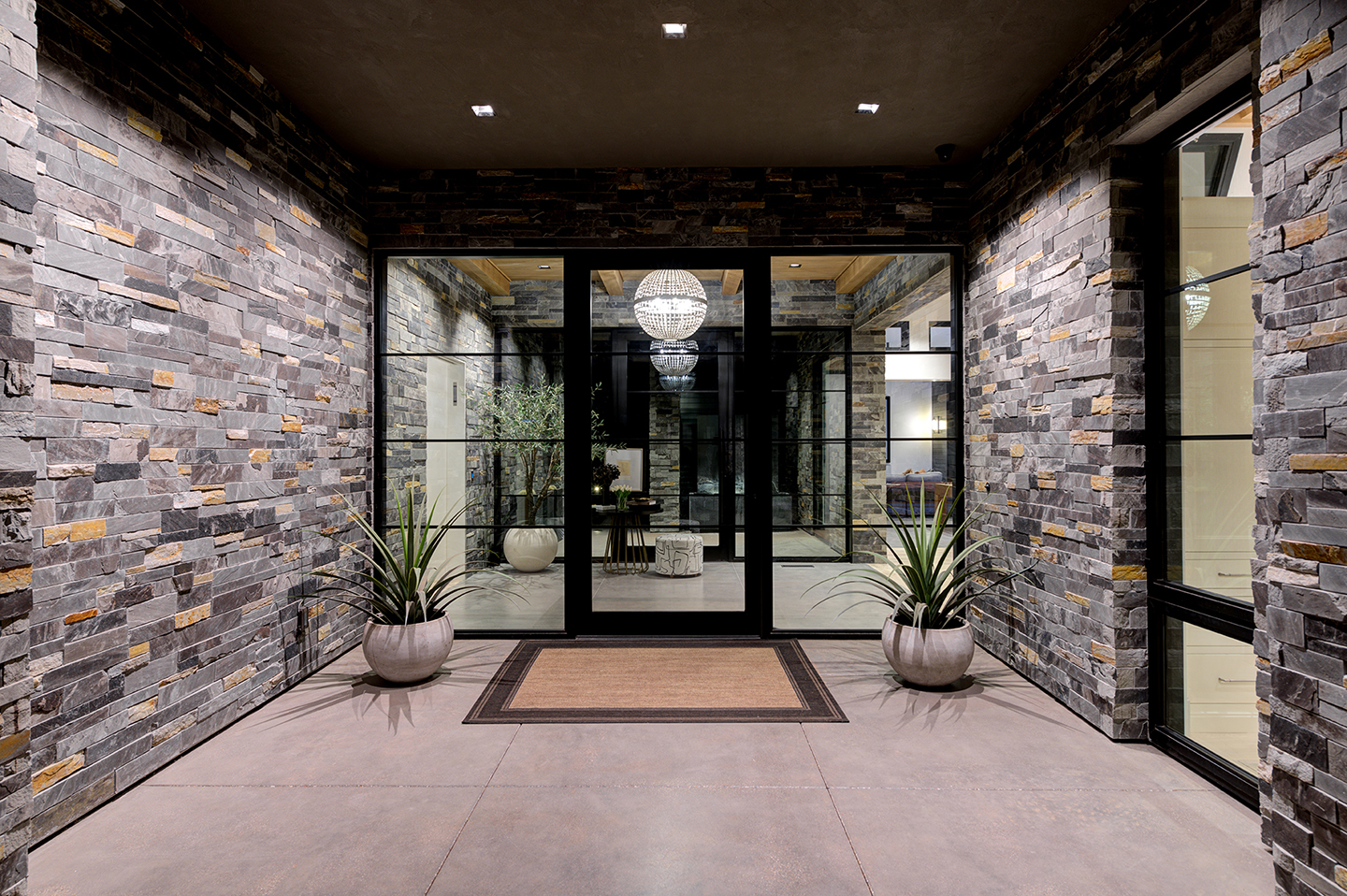 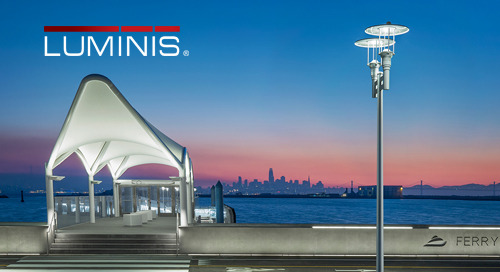 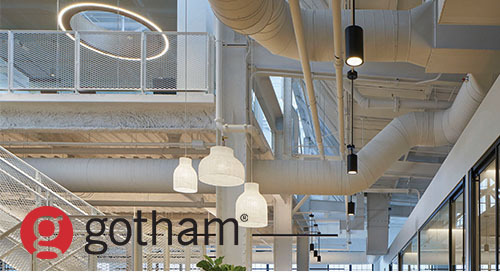 Working with tall ceilings and no drop ceilings, it provided a challenge in lighting the office space. Goth... 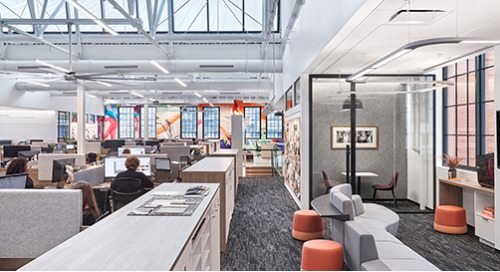 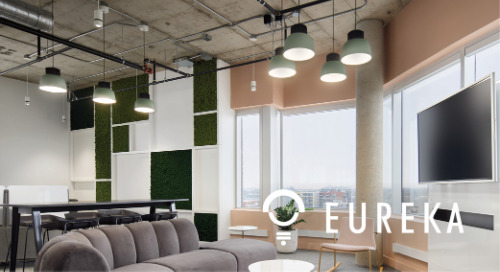 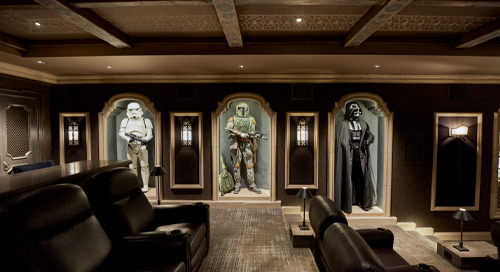 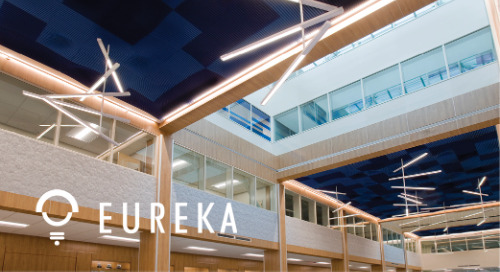 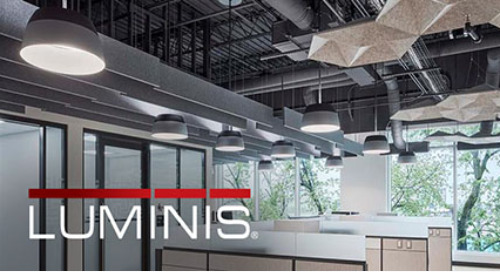 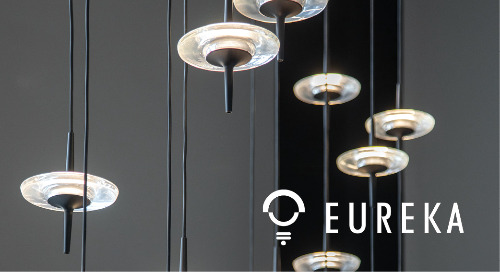 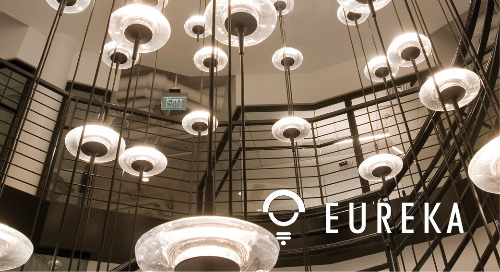 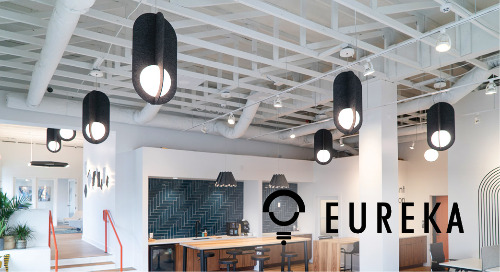 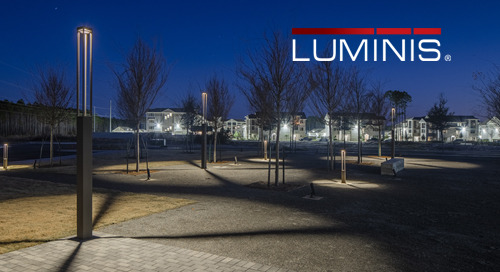 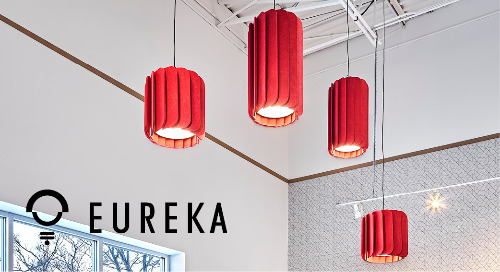 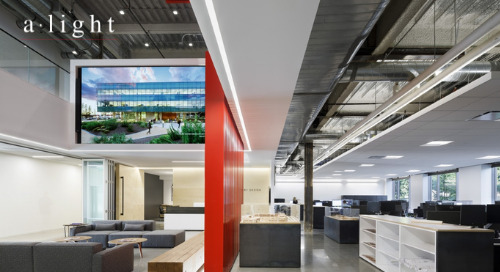 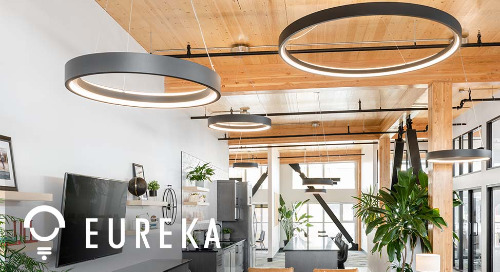 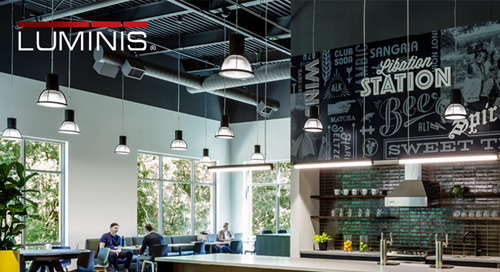 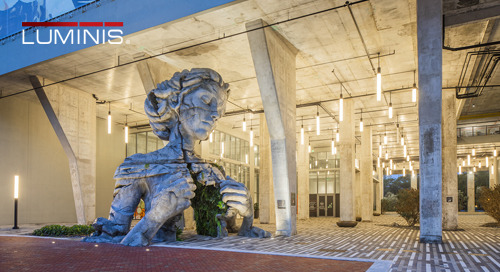 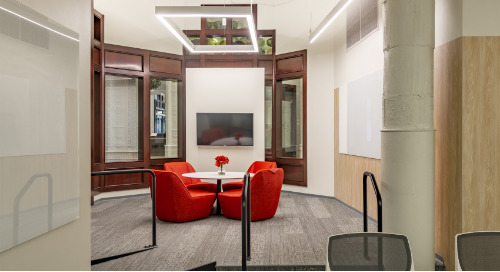 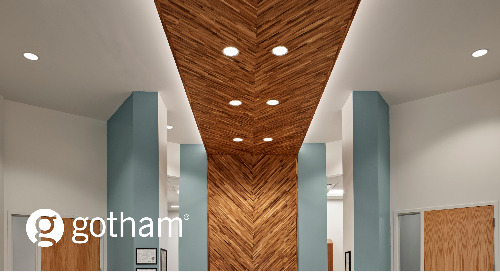 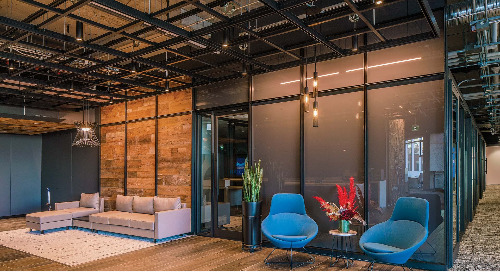 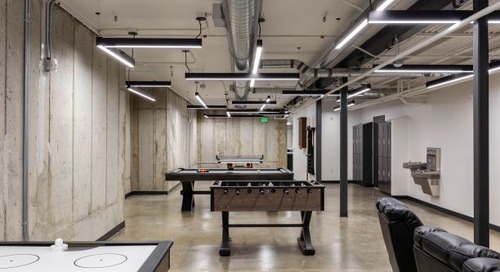