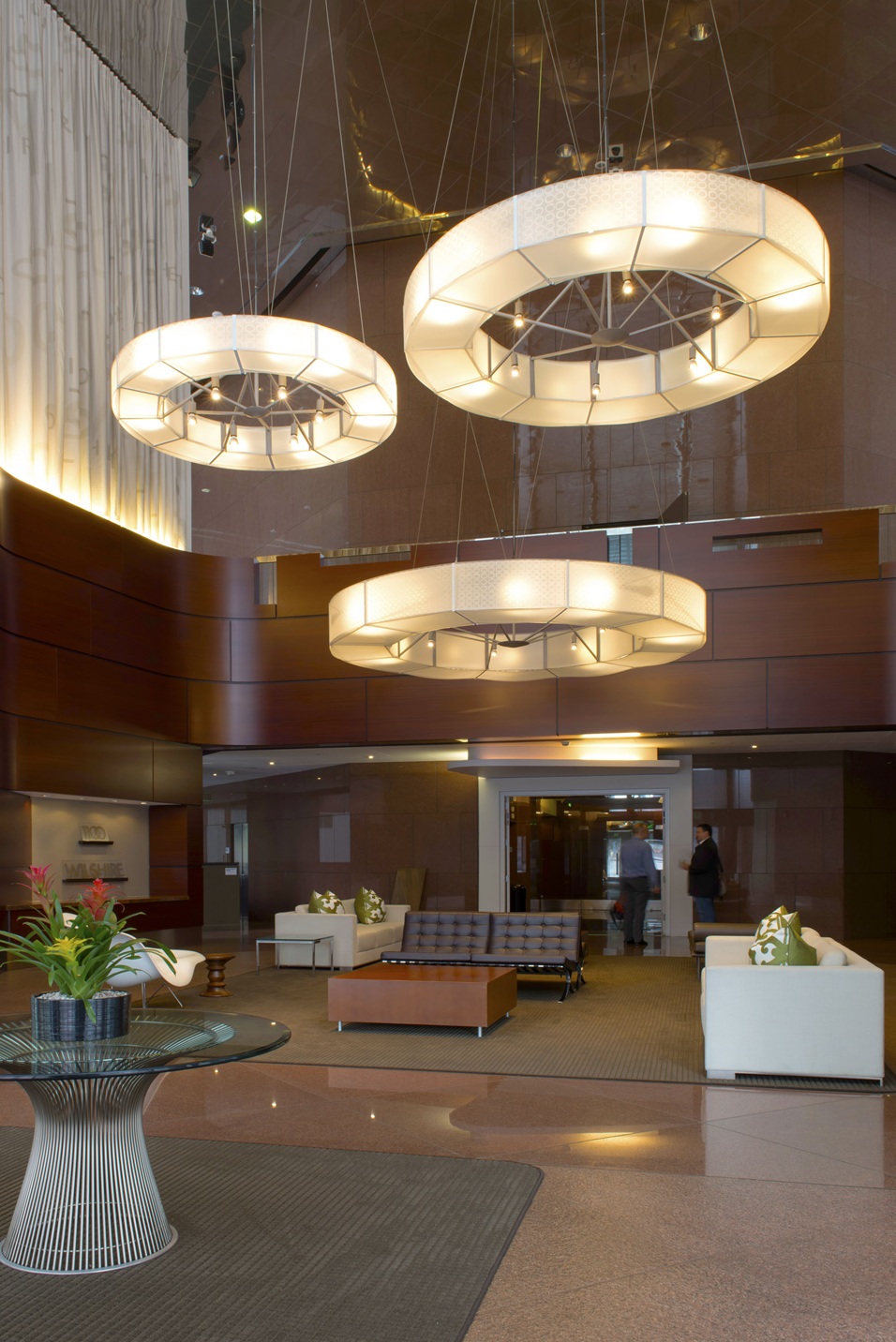 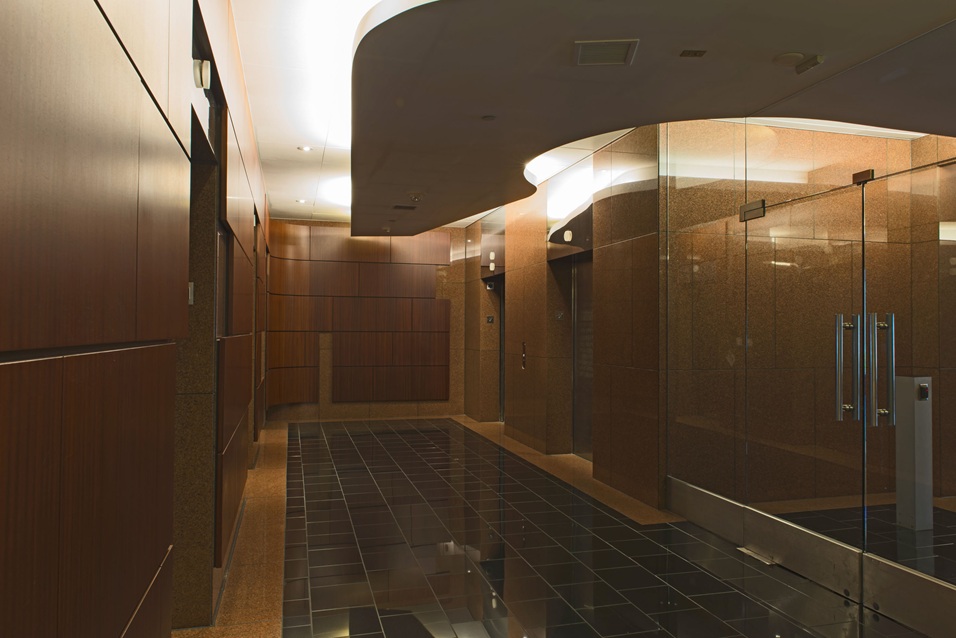 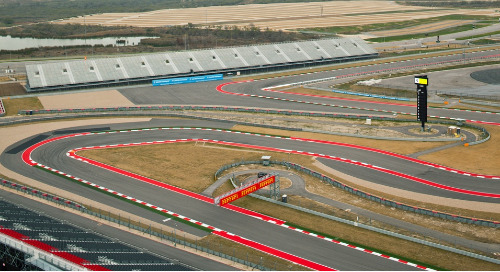 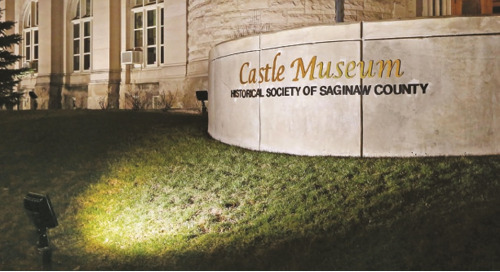 “Good architectural lighting should call attention to the building and not to the fixture itself.” — Castle Museum President
Read More
Return to Home
× Streams