As retailers look to transform the in-store experience, one sensible, low-risk tactic is to upgrade lighting to the newest LED systems. Digital LED lighting provides an unequalled combination of light quality, controllability and energy efficiency.  The benefits of LED retrofit are hard to beat, but there is a substantial caution for retailers as they embark on a relighting project: fast payback today may mean big losses down the road.

Up until now, most retail lighting retrofit projects have been evaluated using a simple short-term payback model: total installed cost divided by annual operating savings.  But LED lighting has evolved and LED conversion renovation is no longer a “three-years and relamp” scenario. The advanced functionality of digital lighting systems demands a shift in thinking away from quickest payback and toward the total cost of ownership (TCO).

For example, in a simple LED conversion cost comparison, LED tubes have the lowest upfront cost and will typically have the fastest short-term payback – so using the simple payback model, tubes would be the way to go.  However, when you look at energy costs over a 10-year period, the payback model looks quite different.  If you factor in at least one tube replacement over that 10-year period, no one would choose the LED tube because its maintenance cost is too high.

Further, it’s critical to account for the rapid expected depreciation of light, which leads to much higher long-term costs.  LED tubes suffer 15 percent light loss within first five years – that’s enough light loss to require most retailers to replace the tubes even more often than once in 10 years. With an integrated LED system, as much as 90 percent or more of light is still maintained after 10 years; so over time, the payback decision shifts to integrated LEDs.

Beyond basic cost to convert and maintain lighting, it’s also important to consider the cost of supporting expanded functionality.  Many of today’s integrated LED systems come ready made to support new applications, such as tunability, indoor positioning and building management systems integration.  They also serve as a foundation for myriad IoT applications on the horizon.  So even if your TCO model doesn’t predict future technology enhancements.  You know you can build them on a technology platform that is paying for itself.

Accounting for the total cost of owning, operating and maintaining a retail lighting system, integrating LED lighting with controls makes the most financial sense for even the tightest budget.  Embracing TCO as the ROI model will enable retailers to deploy smart LED lighting solutions that provide payback today and capabilities that will be needed for the future. 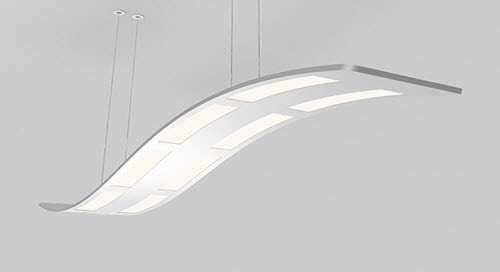 Olessence™ from Peerless®: the interplay of OLED and LED light sources in one luminaire to produce refined ... 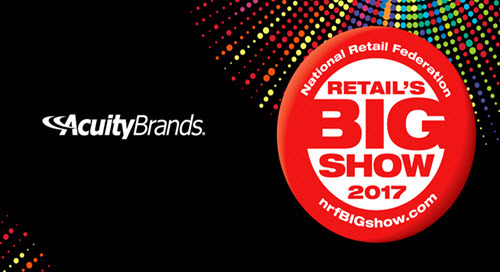 Acuity Brands partnered with Microsoft to showcase LED-based Indoor Positioning for retailers at the 2017 N... 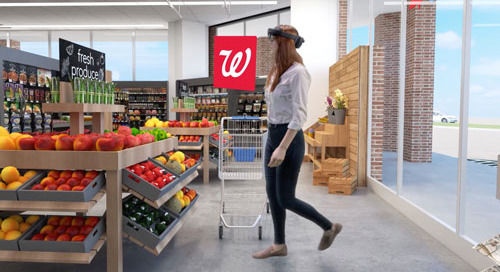 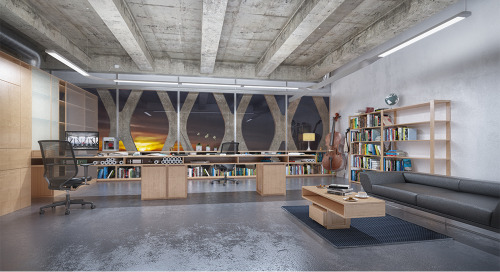 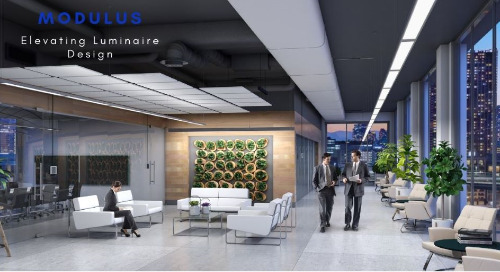 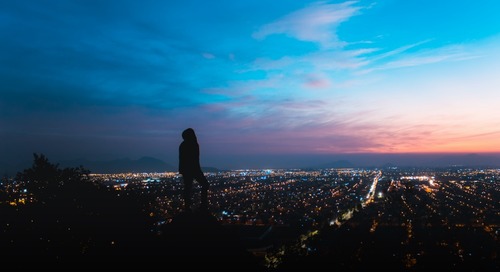 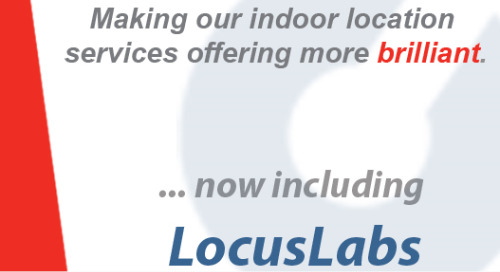 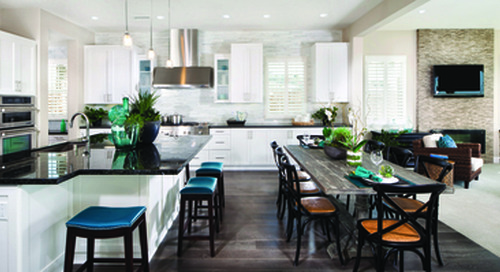 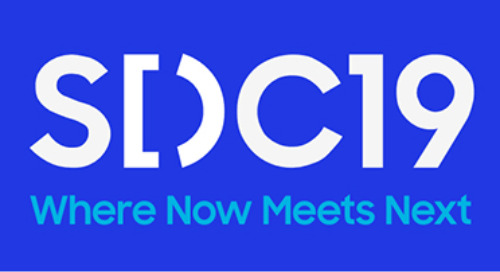 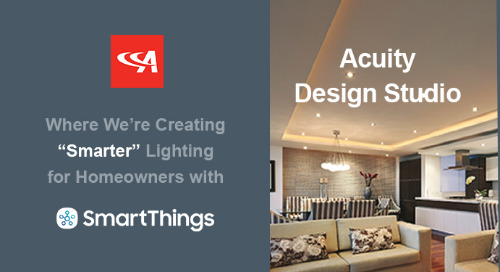 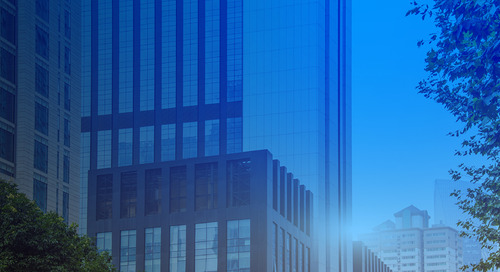 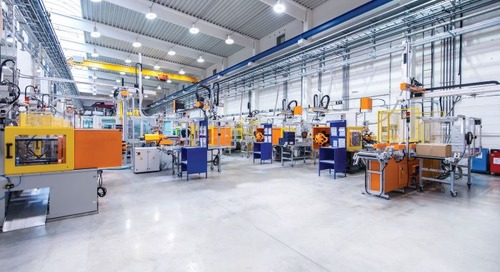 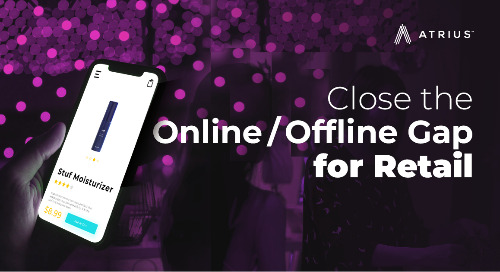 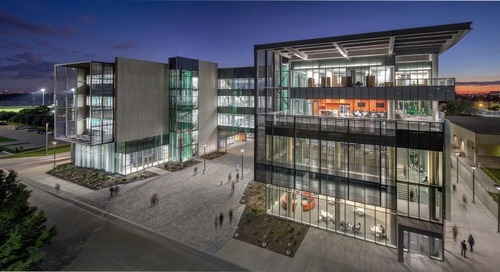 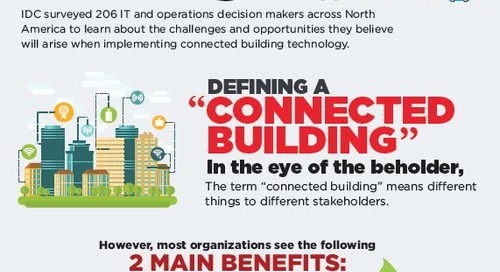 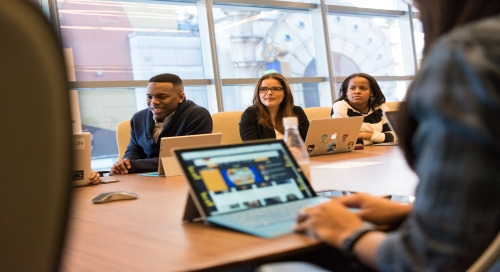 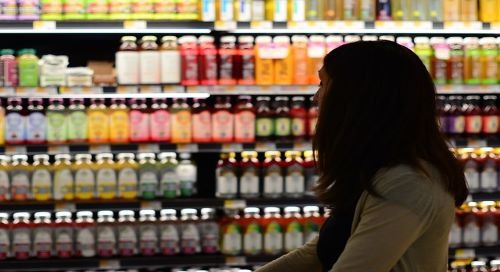 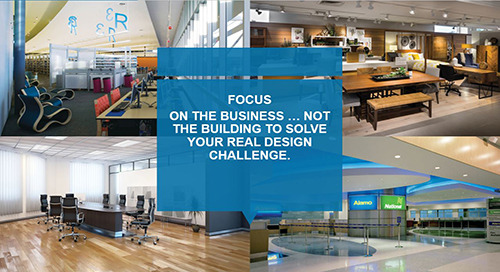 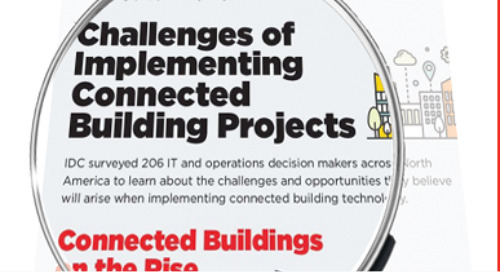 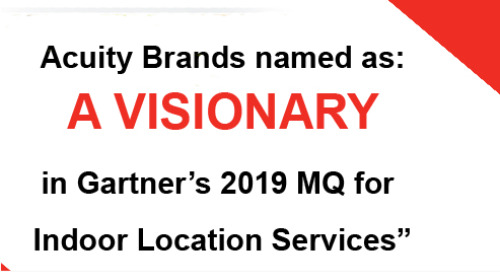 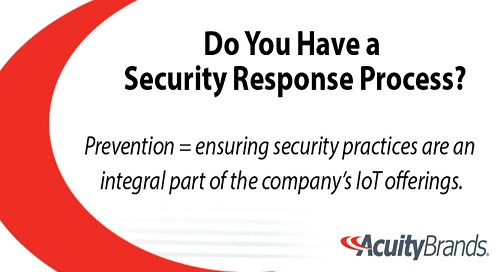